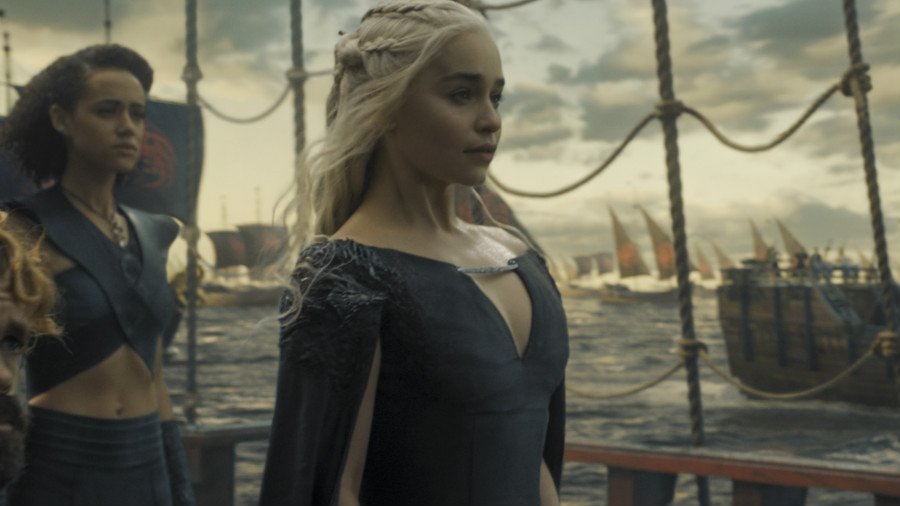 by Marc Reichardt Back to reality Much of this season has been dominated by an overarching theme: the search for truth. Whether it be a personal search like Arya’s, wherein she came to terms with the reality of who she was and would always be, or a broader truth like Cersei’s, wherein she slowly constructed […] 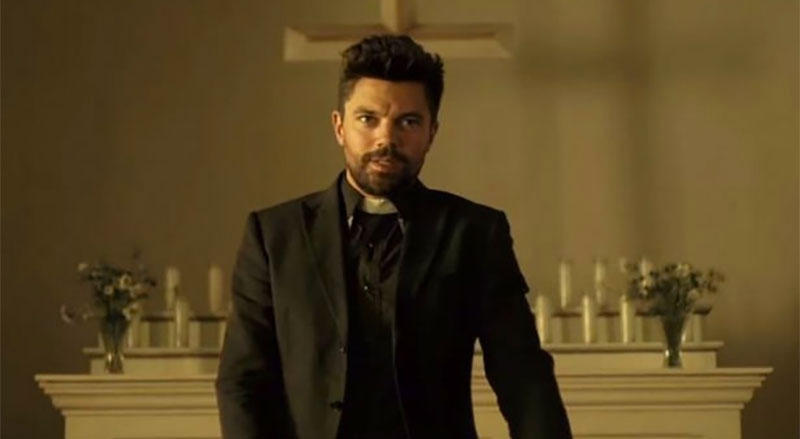 by Marc Reichardt What Has Gone Before kept going I’m a “book reader” when it comes to Game of Thrones, as opposed to a “show watcher”, which means that I read the novels before the show began; since 1996, in fact. So the vast majority of what occurred in the seasons leading up to the […] 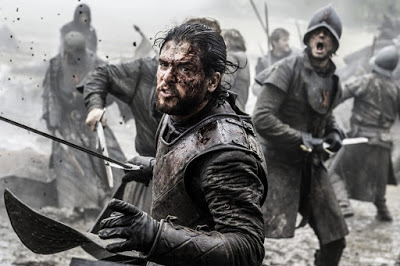 by Marc Reichardt A little bit of the old ultraviolence For most of the series, the 9th episode has been the big battle scene of one kind or another, whether it was a domestic dispute or something more explosive. “The Battle of the Bastards” was no different in that respect, but it was still somewhat […] 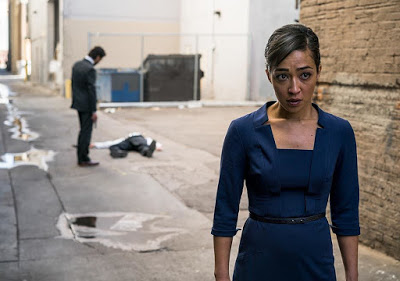 by Marc Reichardt So now we’re arcing toward annoying   I’ve run into a few people over the years who felt that Breaking Bad started slowly. My typical response has been: “Are you kidding me? It opens with a guy in a gas mask and his tighty-whities, driving an RV at high speed across the […] 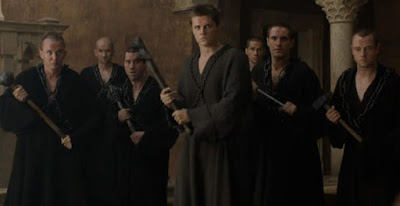 by Marc Reichardt You Can’t Escape Who You Are We’ve known for a while now that Arya would never be able to become one of the Faceless Men. Her identity as a Stark is too much a part of who she is as a person. The fact that she’s even in Braavos and the House […] 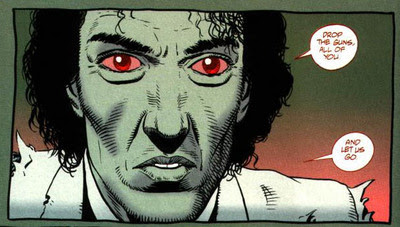 by Marc Reichardt Today’s musical interlude is descriptive, but not determinative. In other words, despite what follows, don’t lose all hope yet. Ongoing series will often run into the problem of the sophomore slump, in that their second season will often be much less interesting than their first, either because their writers have gone down […] 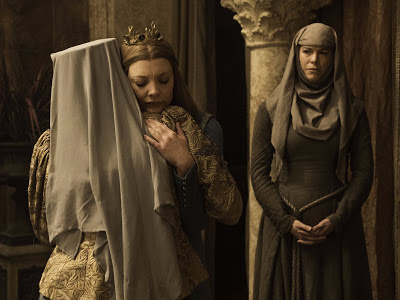 by Marc Reichardt Stuff you don’t like to do   At many points in life, you’re stuck doing things that you’d rather not be. Most people don’t like their jobs. I don’t like mine. I’d rather be writing for a living (such as being a TV and movie critic…) But you do what you gotta […] 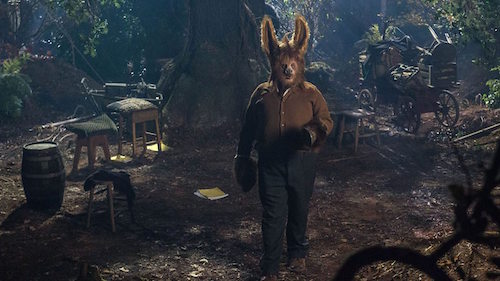 by Alasdair Stuart Shakespeare would have been a brilliant musician. His plays all hum with this musical sense of composition as characters and plots wrap around and riff on one another. That could be jazz, there’s certainly that genre’s openness and adaptability to a lot of his work. But, for me, Shakespeare was the original […] 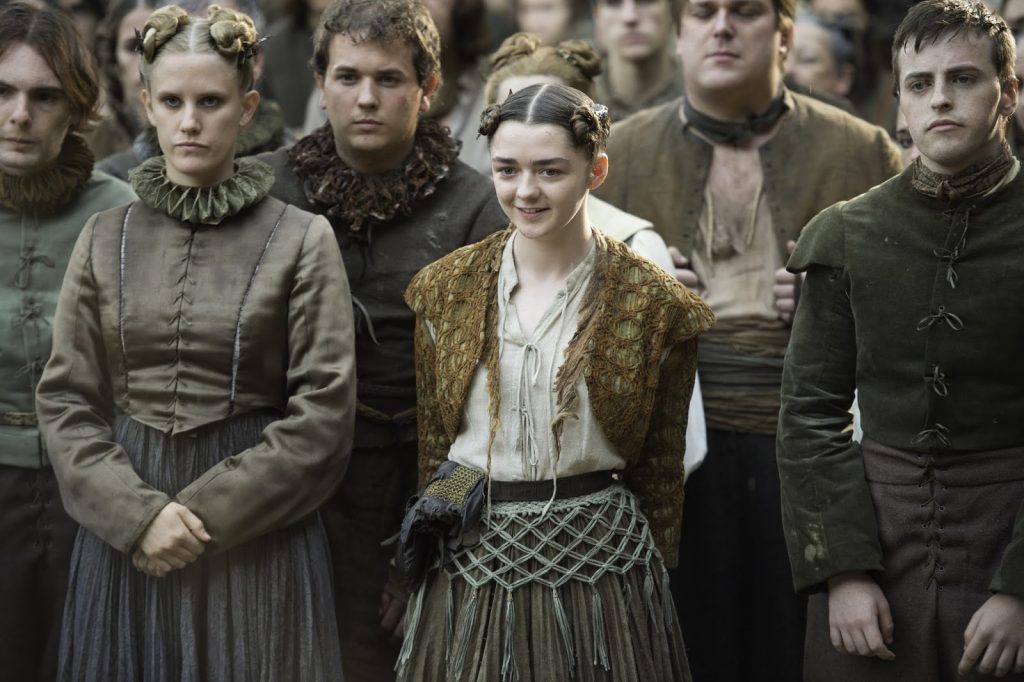 by Marc Reichardt Sometimes it’s just out of your (cold) hands There comes a time when you realize that things are just going to be different, no matter what you try to do. Circumstances, people, the weather; sometimes they all conspire against you and you just have to either go with the flow or stand […]

by Marc Reichardt This week we begin reviewing TV shows that fall along our genre lines. Our first is AMC’s Preacher, which debuted last week. Last week, someone asked me if I’d be interested in doing some reviews/critiques of Preacher, since it’s based on the comic of the same name by Garth Ennis.and Steve Dillon. […]