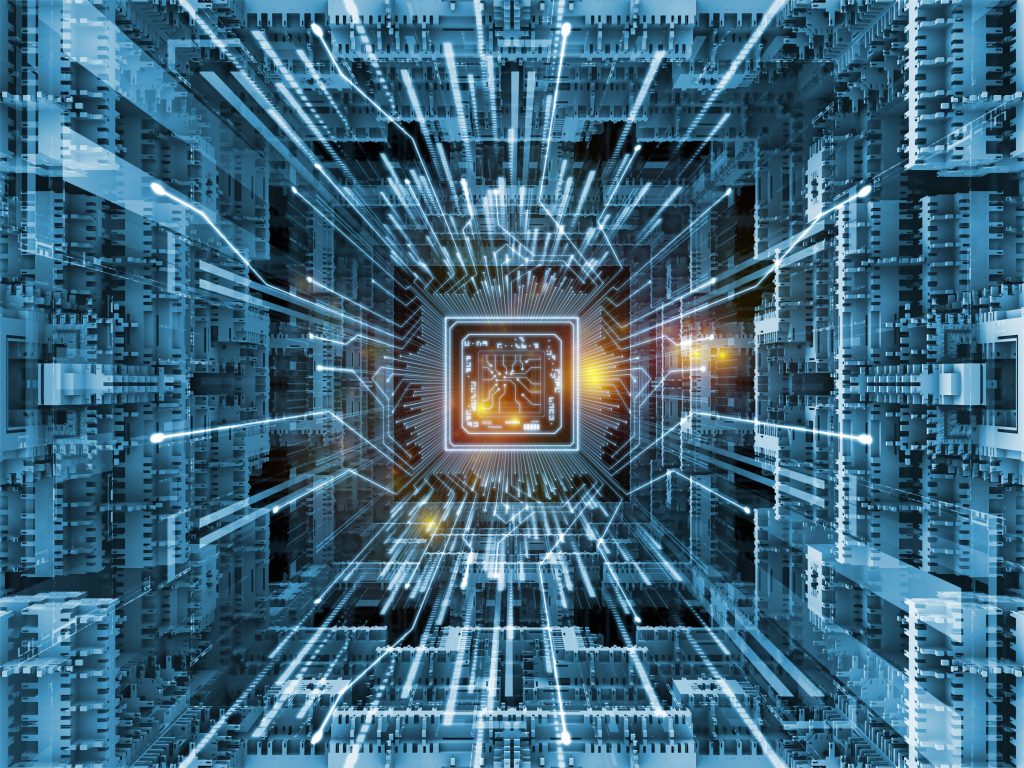 Two weeks ago we gave you the first episode/chapter of Disruption.  We heard from many that they wanted to submit stories but felt intimidated. This second chapter explores characters that we saw in the first one, but shifts to a male point of view character. We hope this leaves you with a few more dangling […] 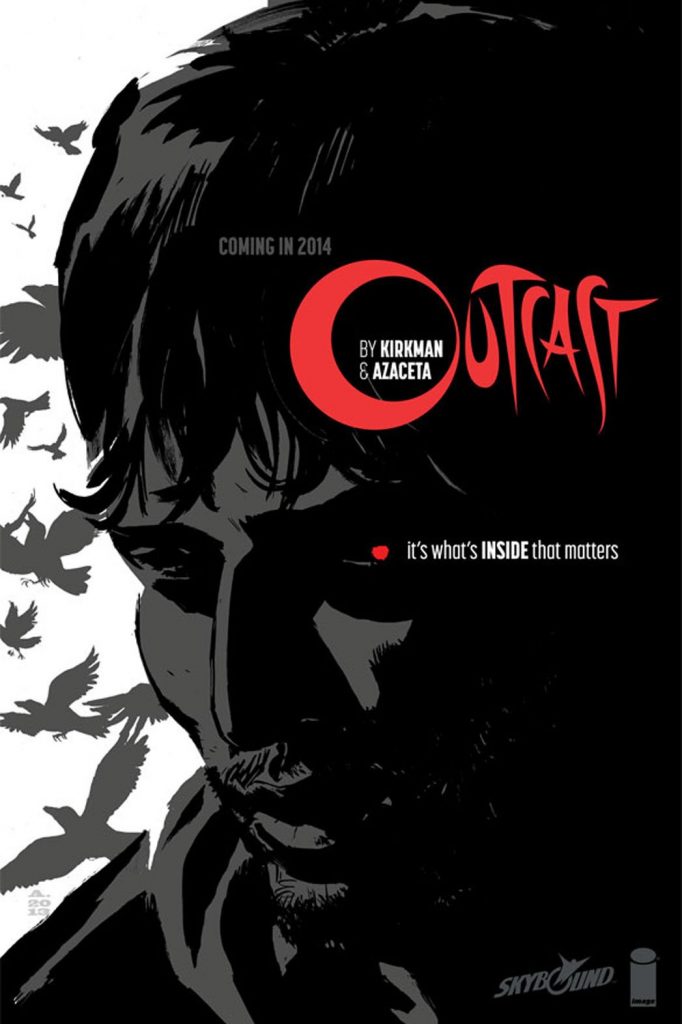 by Alasdair Stuart Alasdair reviews Outcast, the comic, in preparation for the new TV series. Kyle Barnes has returned home, with blood trailing behind him. Something dreadful happened between Kyle, his wife and their daughter and now he’s sleeping in the mouldering ruin of his childhood home. The place where his mother violently abused him […]

Welcome to the series opener for Disruption, a science fiction collaborative project featuring, well, you. We’re going to post the first story in this project. Then you — yes, you right there — will write the next chapter. At least we hope you’ll give it a try. We’ll choose the best submissions each week — […] 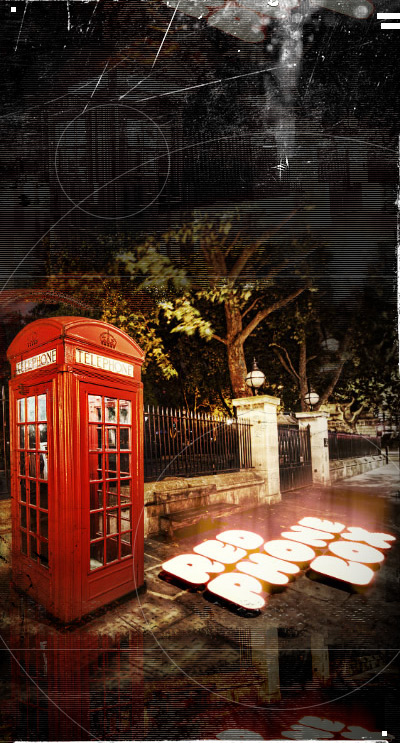 It began as an experiment

In 2011, Salomé Jones was a graduate student in London. She fell in love with the beautiful red telephone boxes she saw around the city. To her they were a place of magic. So she wrote a story set in and around one and put it up on her website, inviting writers to send in […]