by Alasdair Stuart Sammy is a new arrival in King Falls. A talk show DJ, he’s a kinder Howard Stern, a man who has no problem talking for a living but isn’t super up for engaging with the world around him. Like Pontypool’s Grant Mazzie, Sammy’s most comfortable in the booth alone. And, like Grant, […] 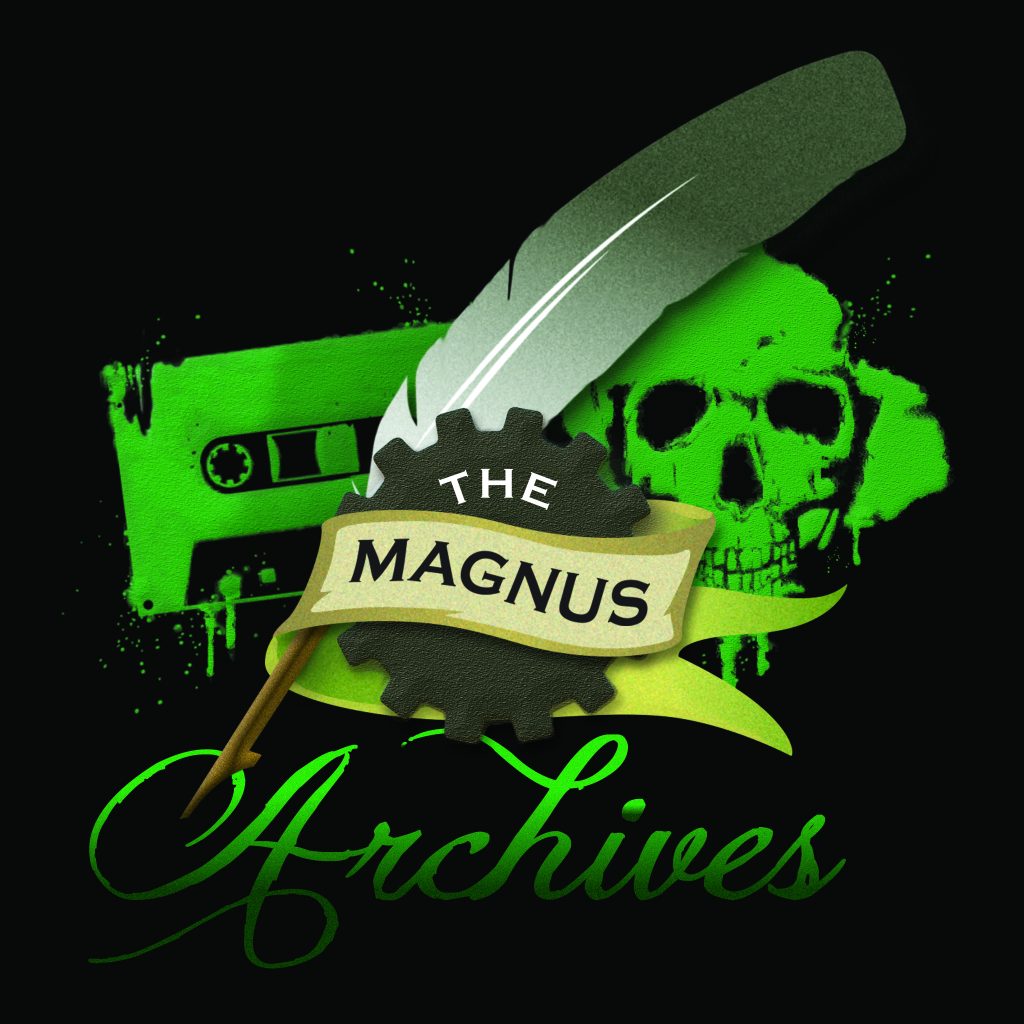 by Alasdair Stuart The Magnus Institute is the premier paranormal research organisation in the Western world. Their records are extensive, all drawn from eye witness testimony and span centuries. And that is Jonathan Sims’ problem. The new chief archivist of the Magnus Institute has inherited a ramshackle collection of unsorted testimonies that cover countless encounters. […] 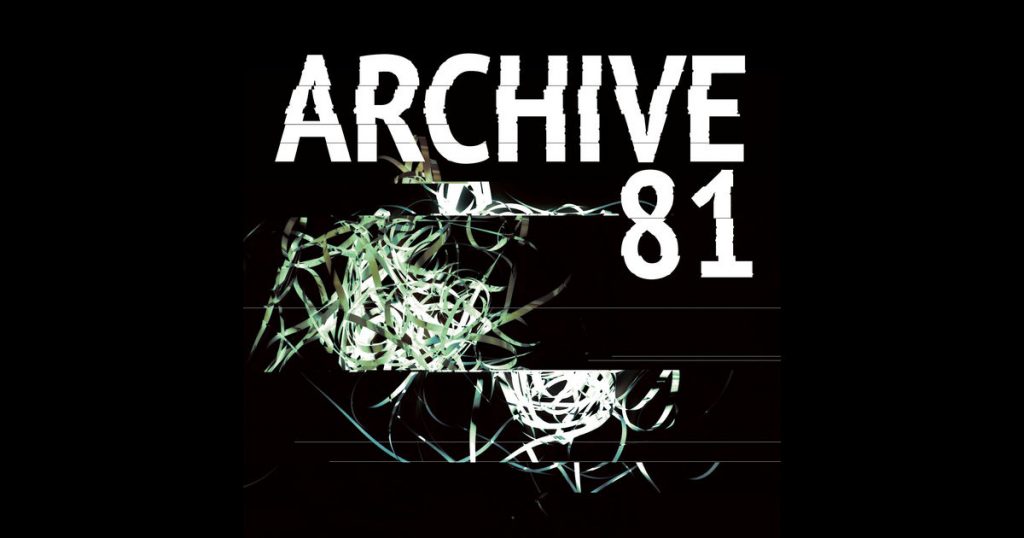 by Alasdair Stuart I have a charm in the shape of an old microphone on my keychain. You know the sort of thing; big, rectangular lump that usually has a wire cage around it and is often seen being lowered from the rafters of Madison Square Garden just before a big fight. I have it […]