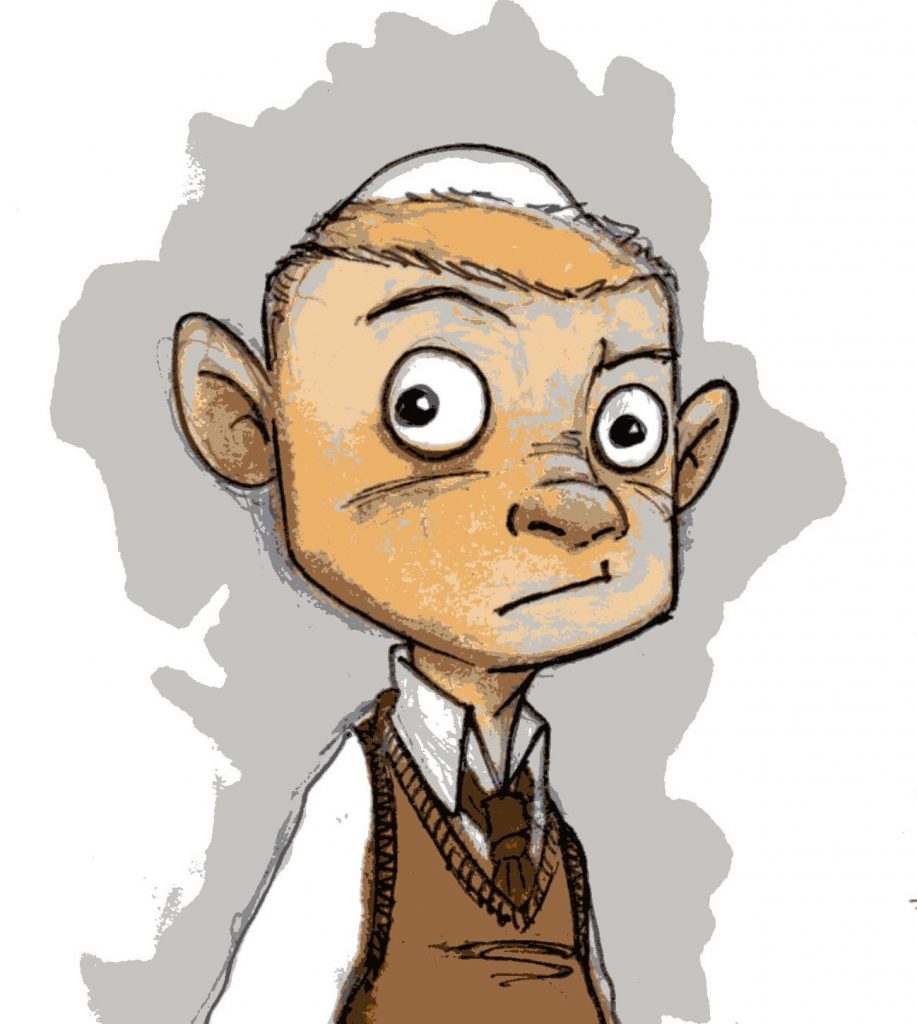 “From the mouths of babes…” Uri Kurlianchik is a writer and game designer. He also plays D & D with kids in schools and community centres. His stories “The Storyteller” and “A Night in the Court of Sophia” were featured in Red Phone Box: A Darkly Magical Story Cycle. Jamie Keys is a doodler,  scribbler […]