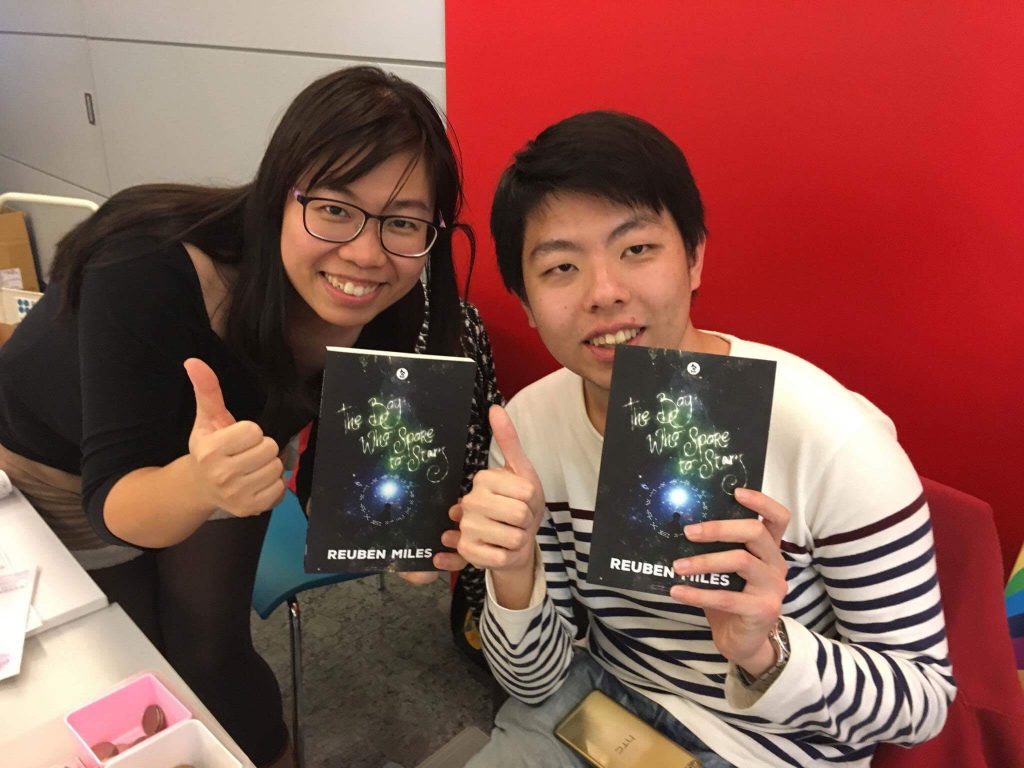 The Boy Who Spoke to Stars has been selected as a teaching text at the British council school in Taiwan. We’re very pleased for Reuben and for the kids. It’s a fun book for older middle graders and up. Check out Reuben’s responses to the questions below. The kids sent Reuben a list of questions […] 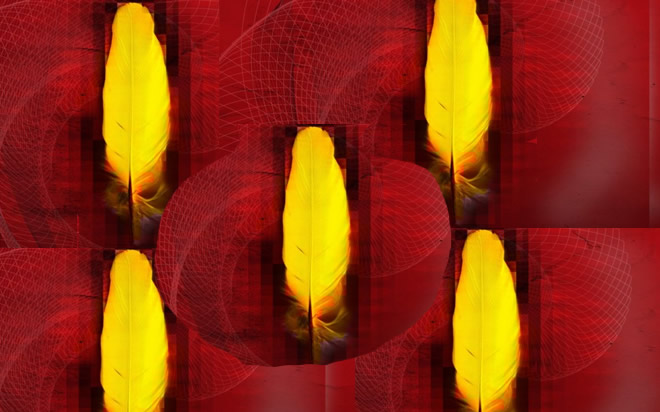 Jeff Noon’s first book Vurt was published by a small press before winning the 1994 Arthur C. Clarke Award. Jeff Noon’s latest book, A Man of Shadows, will be out in August from Angry Robot. We talked about his unique approach to story telling and his Haunted Futures story, “Mercury Teardrops”. Read Jeff’s story […]

Tricia Sullivan immigrated from the New Jersey to the UK in 1995. We talked about her books, creativity, and what it’s like to become at home in a new country. nbsp; Find Tricia’s story, “The Psychometry of Tuvan Currency” in Haunted Futures (US) (UK) Occupy Me [Gollancz] (US)  (UK)

Publishers Weekly called Felicity Shoulders’ Haunted Futures story “You’re Welcome” touching, and we agree. Check out what the Oregonian writer had to say about writing, goal setting and sci fi vs. fantasy.     Haunted Futures (US) (UK)

Matthew Chabin is a writer from Portland, Oregon.  He was a journalist in the US Navy and studied literature and philosophy at Southern Oregon University.  His writing is a mixture of memoir, journalism and fiction.  He is the winner of the 2015 Miglior Press Essay Contest, and is currently pursuing larger publishing goals.  He lives in […]

You sit in the glow of your computer screen…

An audio interview with Lynnea Glasser, writer of intriguing stories and games. 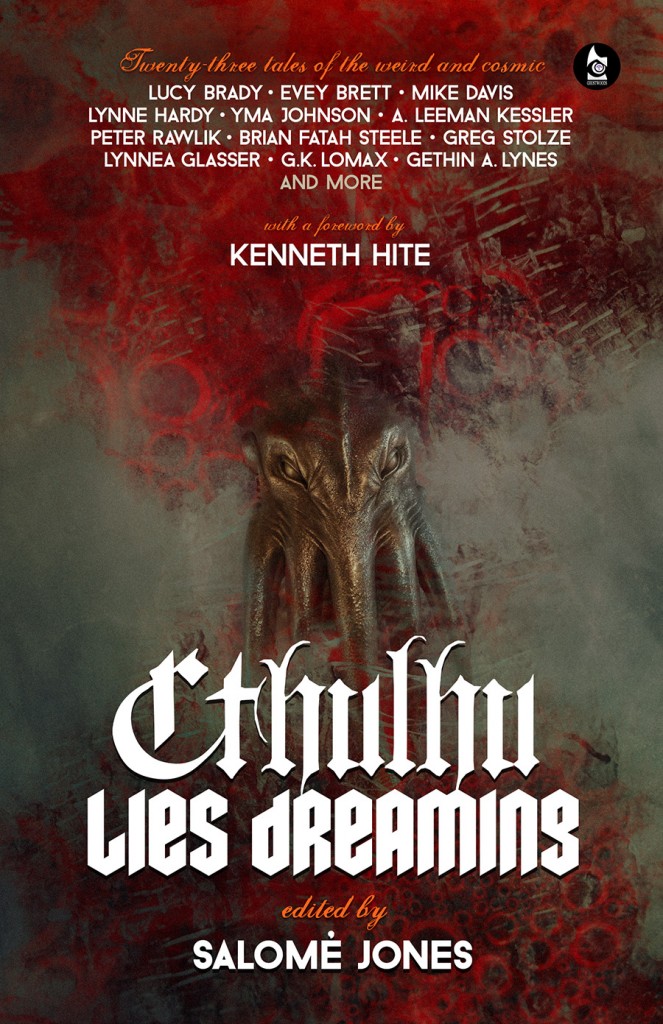 Out on February 25th is Cthulhu Lies Dreaming, the next anthology in a series begun in 2014 with Cthulhu Lives! GWD: What’s the role of an editor in an anthology? SJ: Well, I can only answer for myself, but I believe this is probably mostly true for other anthology editors. First, it’s the role of […] 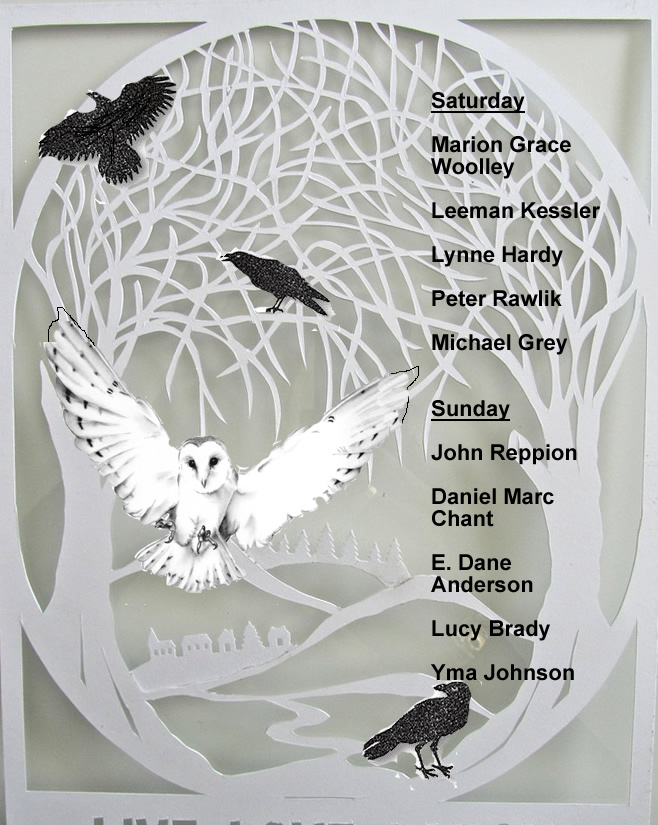