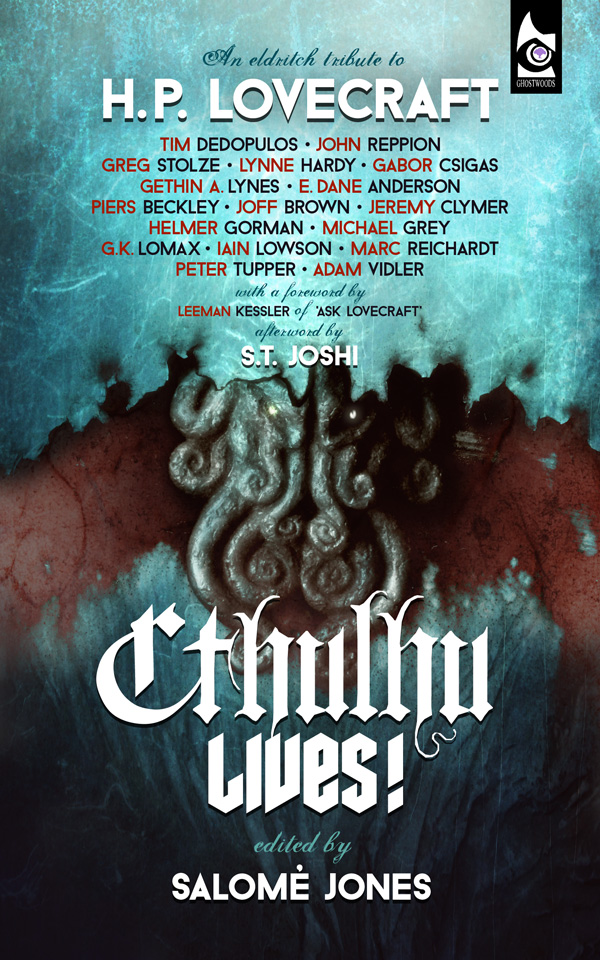 “That is not dead which can eternal lie, and with strange aeons even death may die.”

At the time of his death in 1937, American horror writer H.P. Lovecraft was virtually unknown. The power of his stories was too great to contain, however. As the decades slipped by, his dark visions laid down roots in the collective imagination of mankind, and they grew strong. Now Cthulhu is a name known to many and, deep under the seas, Lovecraft’s greatest creation becomes restless…

This volume brings together seventeen masterful tales of cosmic horror inspired by Lovecraft’s work. In his fiction, humanity is a tiny, accidental drop of light and life in the endless darkness of an uncaring universe – a darkness populated by vast, utterly alien horrors. Our continued survival relies upon our utter obscurity, something that every fresh scientific wonder threatens to shatter.

The dazzling stories in Cthulhu Lives! show the disastrous folly of our arrogance. We think ourselves the first masters of Earth, and the greatest, and we are very badly mistaken on both counts. Inside these covers, you’ll find a lovingly-curated collection of terrors and nightmares, of catastrophic encounters to wither the body and blight the soul. We humans are inquisitive beings, and there are far worse rewards for curiosity than mere death.

The truth is indeed out there – and it hungers.

"An impure celebration of the new mythology"

"In a genre awash with cheap imitations and hollow homages, Salome Jones has assembled a tribute anthology that is both subtle and wondrous. Cthulhu Lives! is full of dark stars that shed wicked light on to new terrors that will delight fans of Lovecraftian horror and weird fiction." 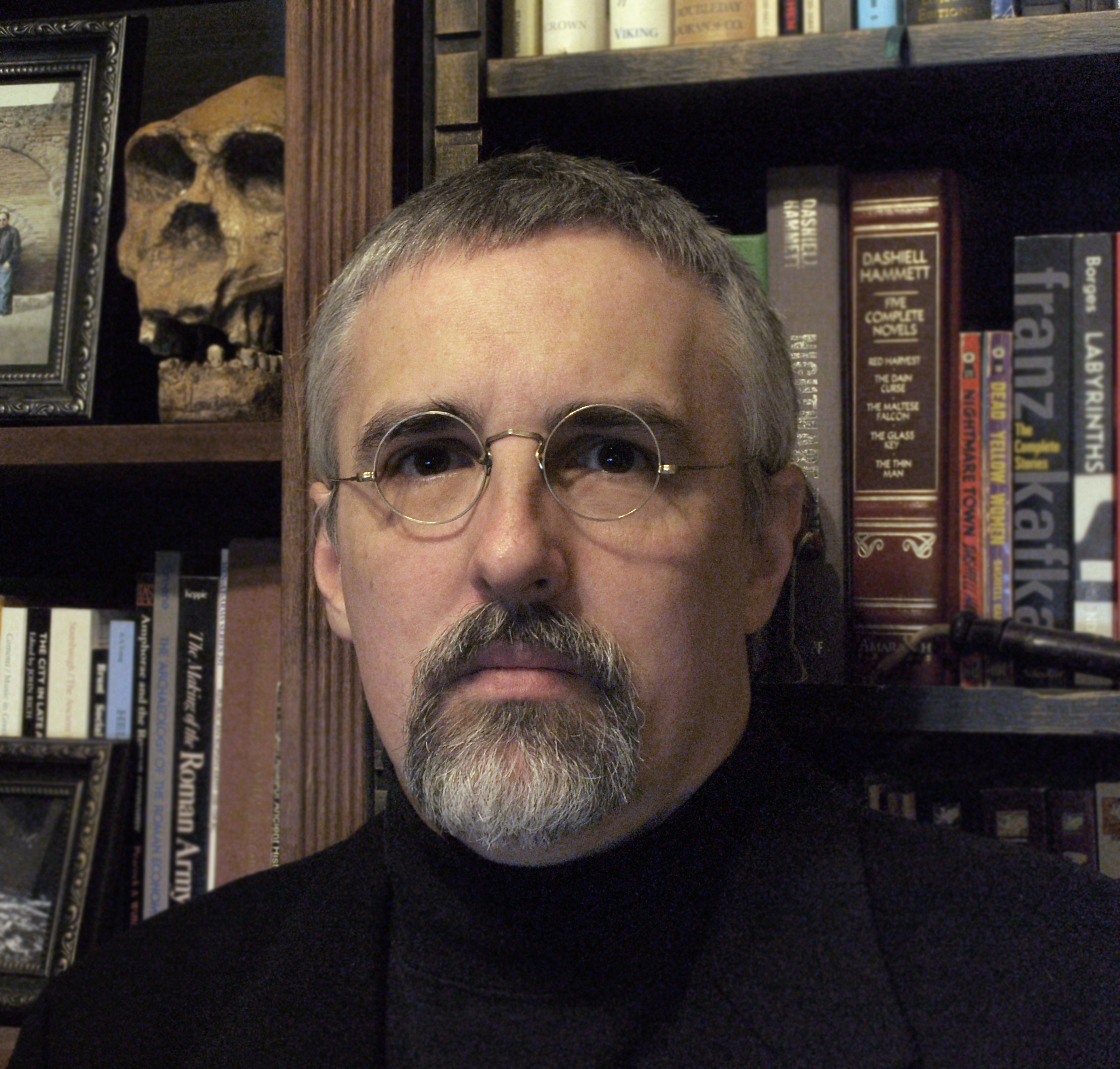 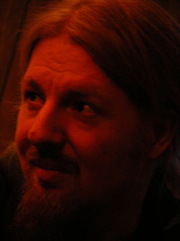 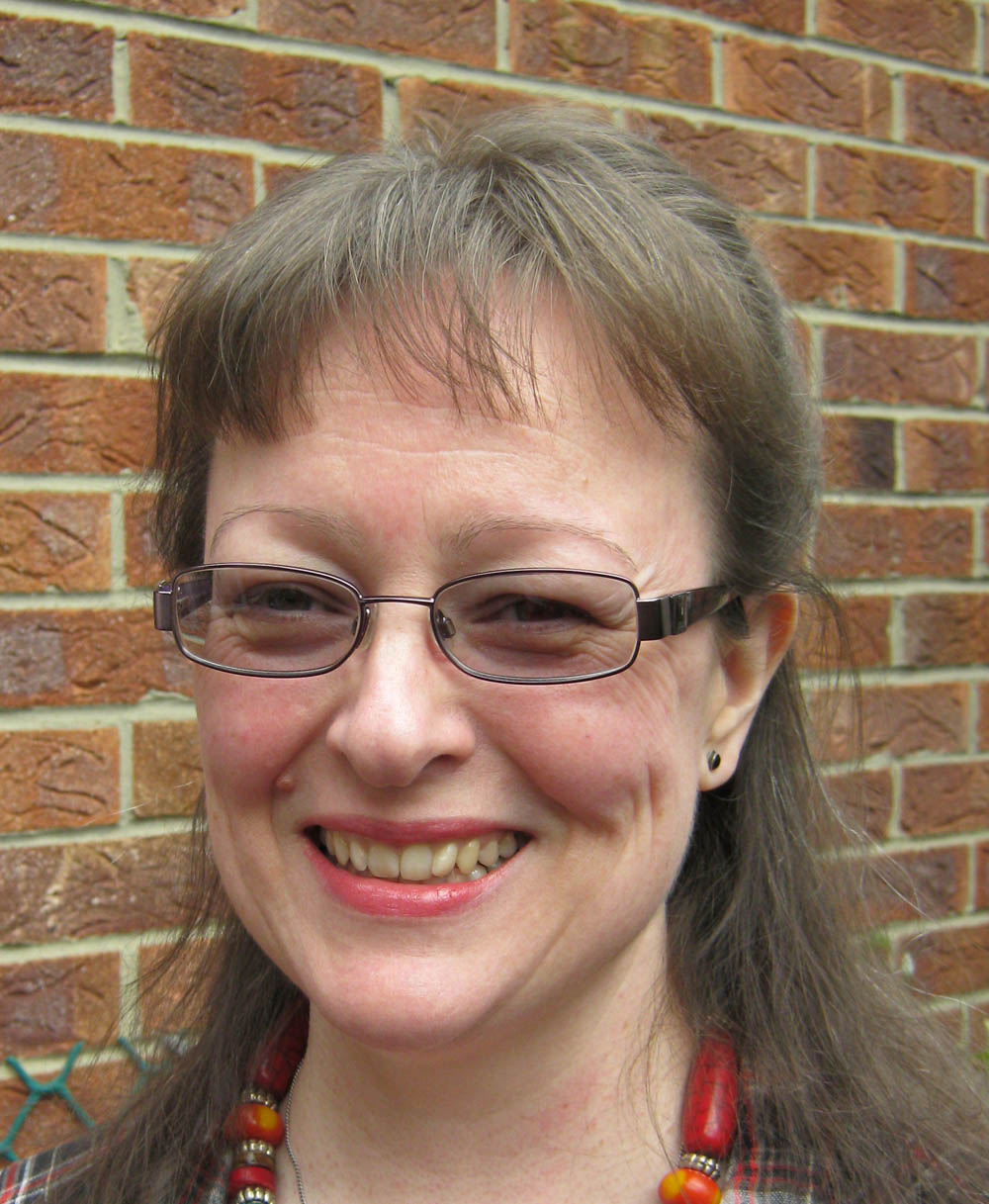 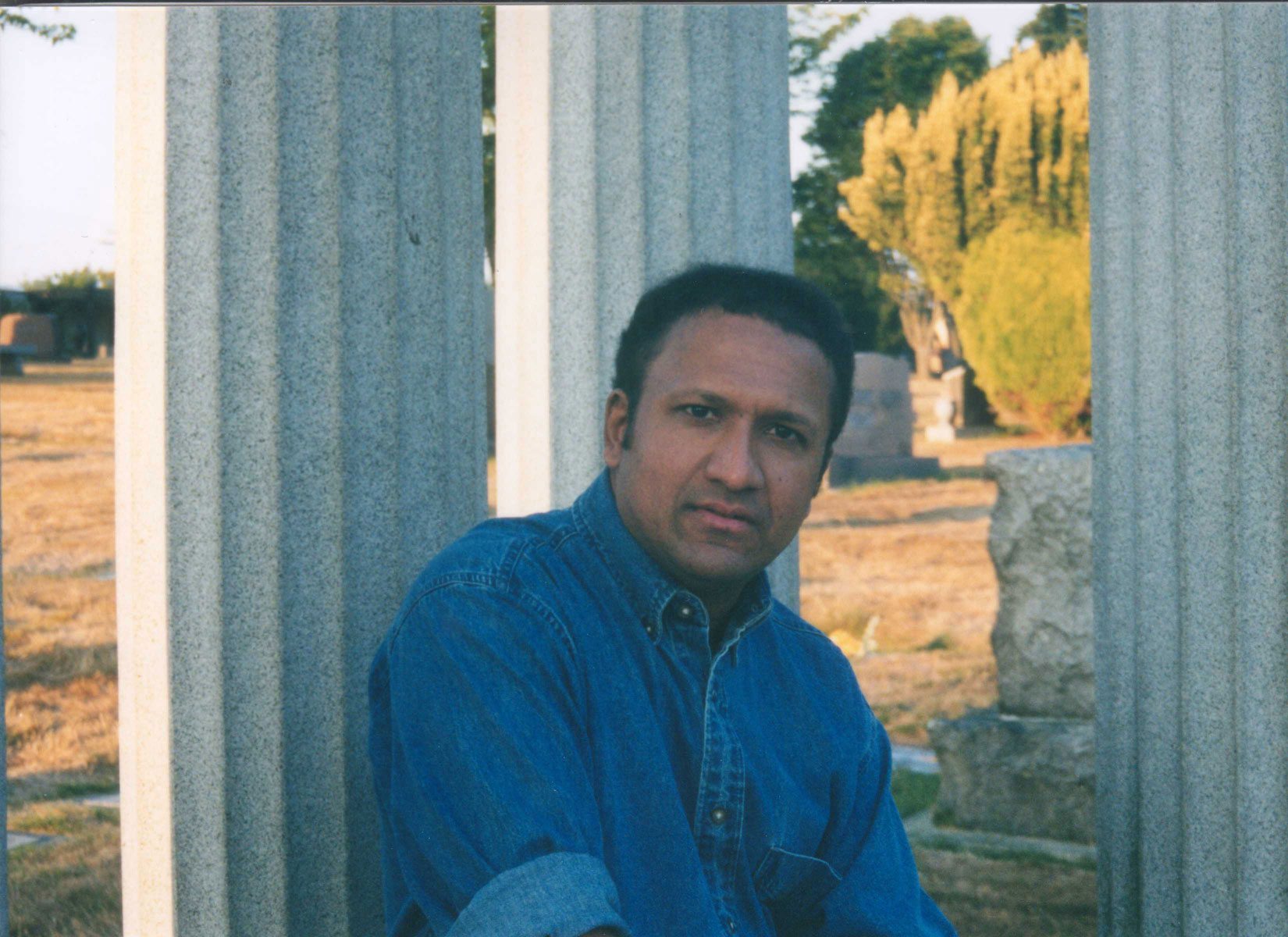 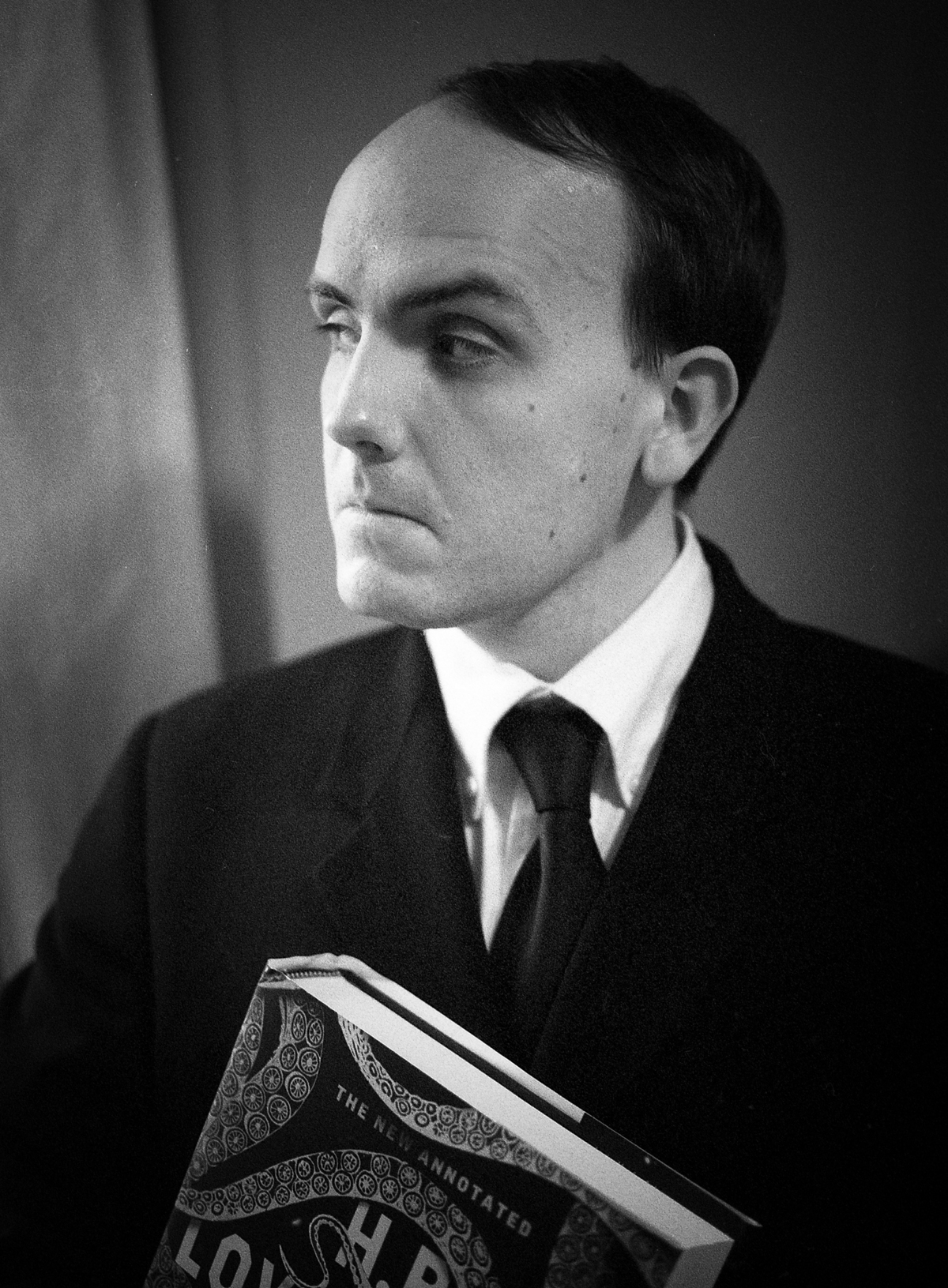 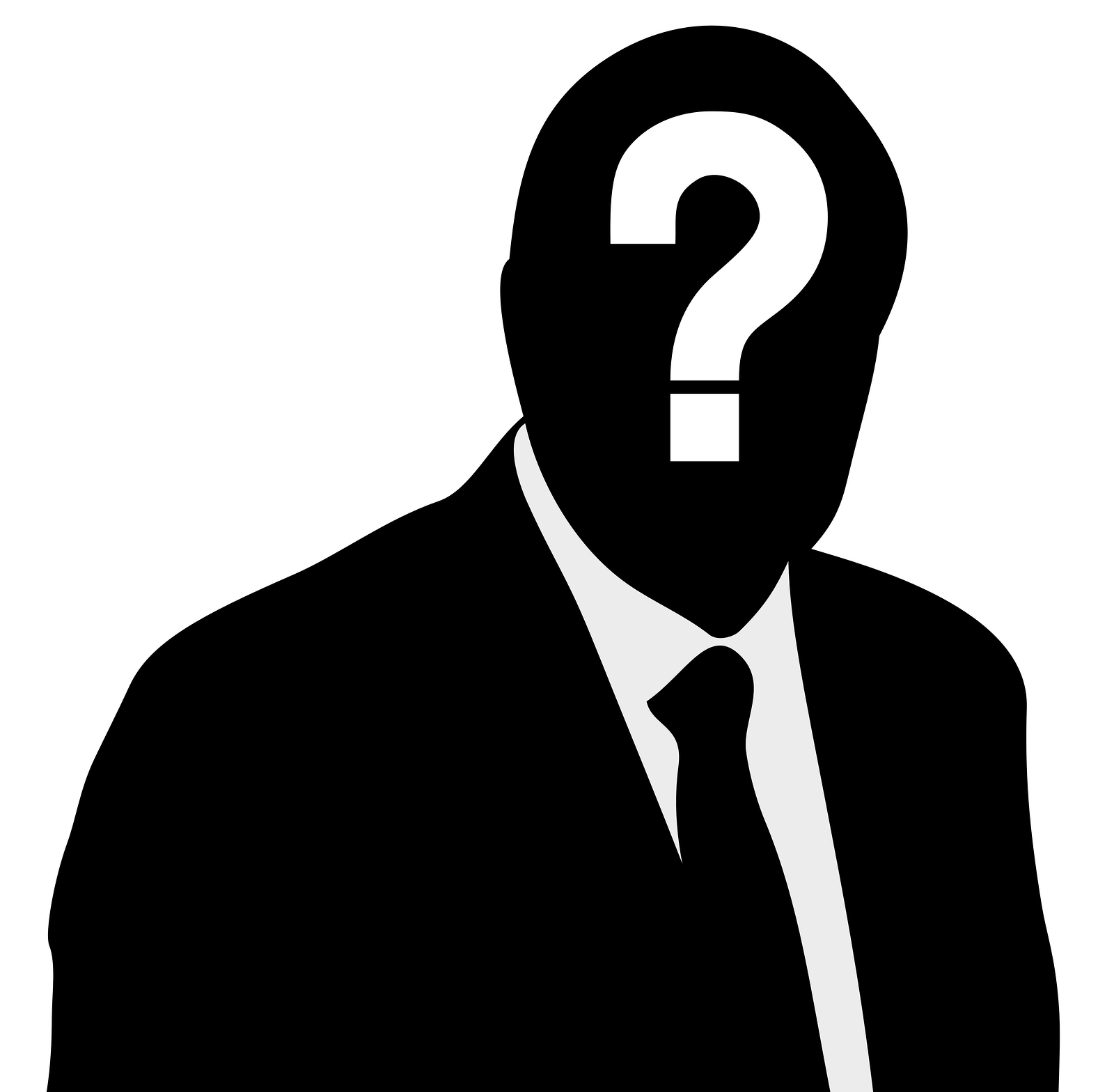 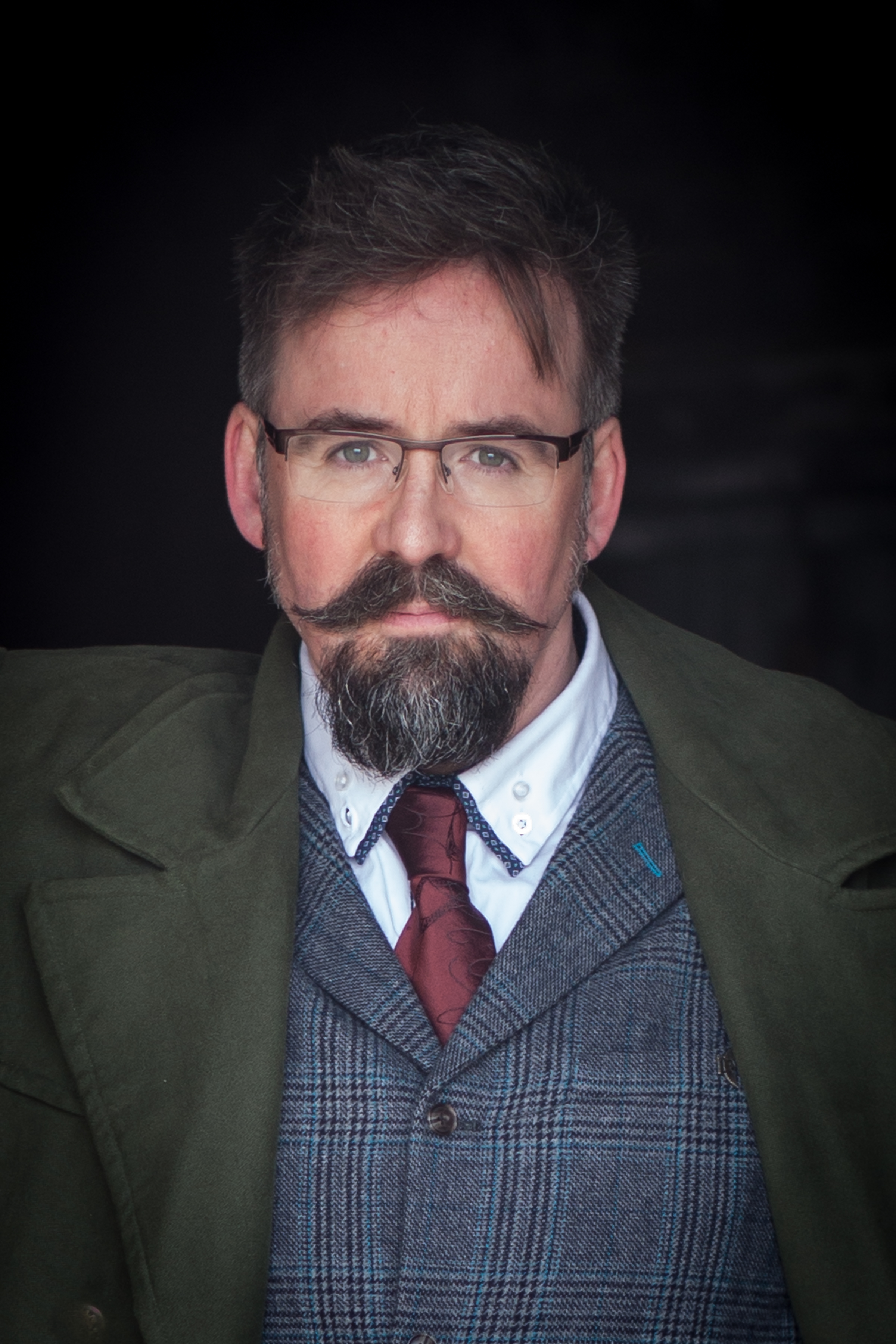 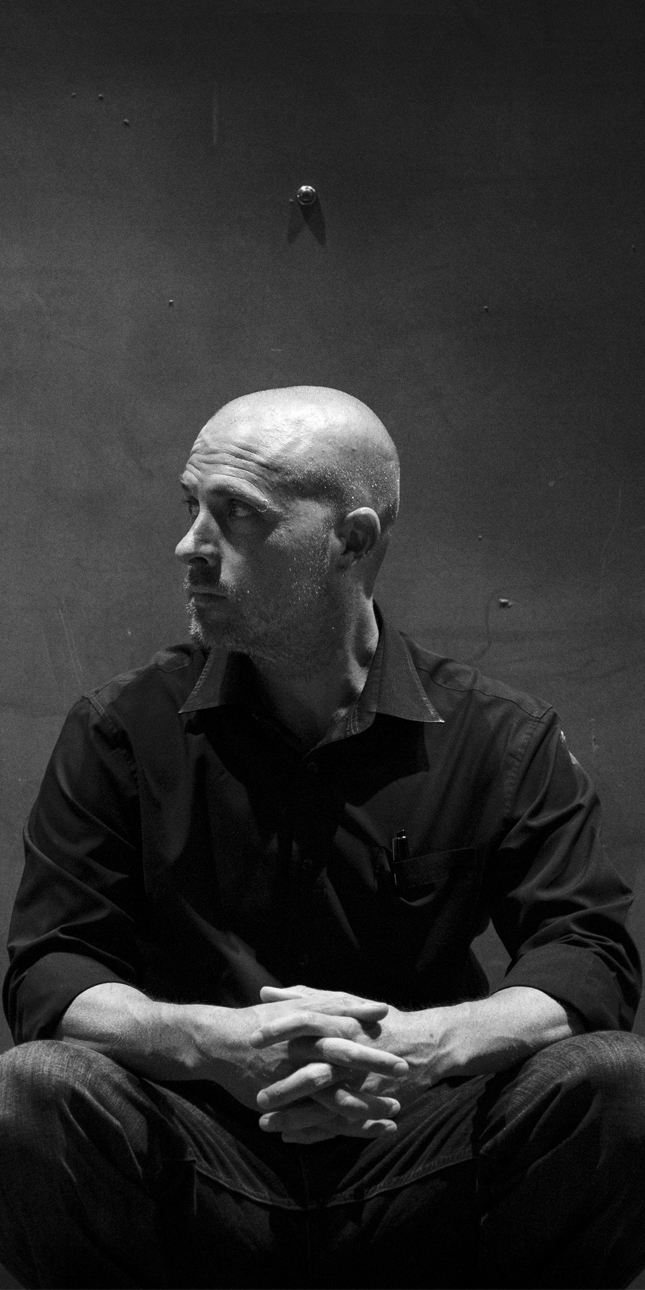 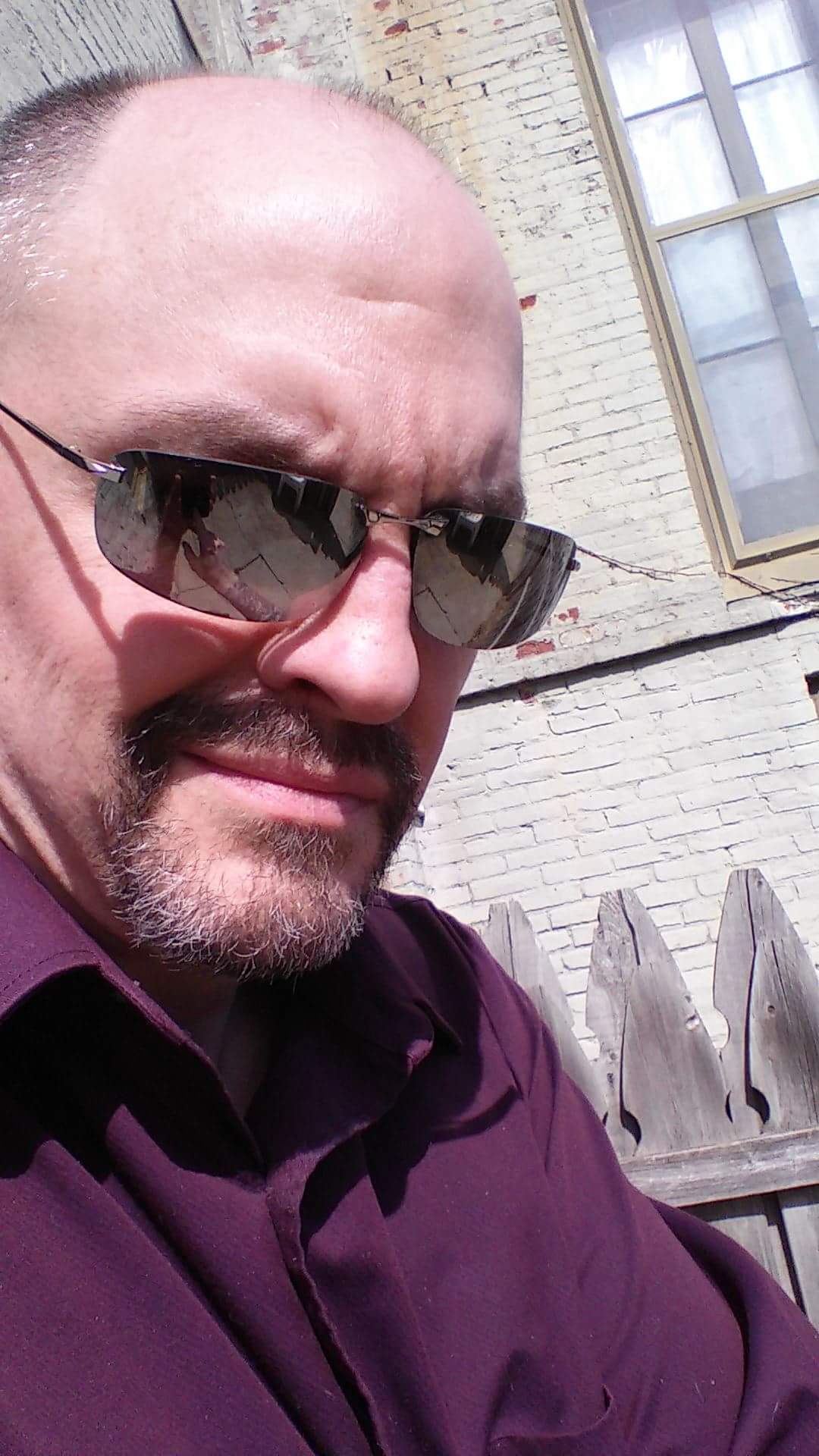 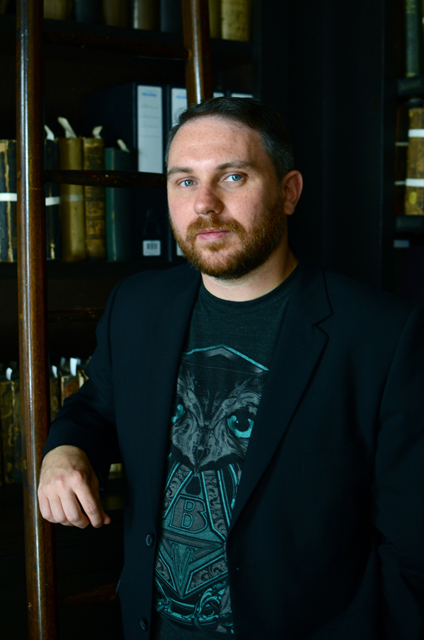 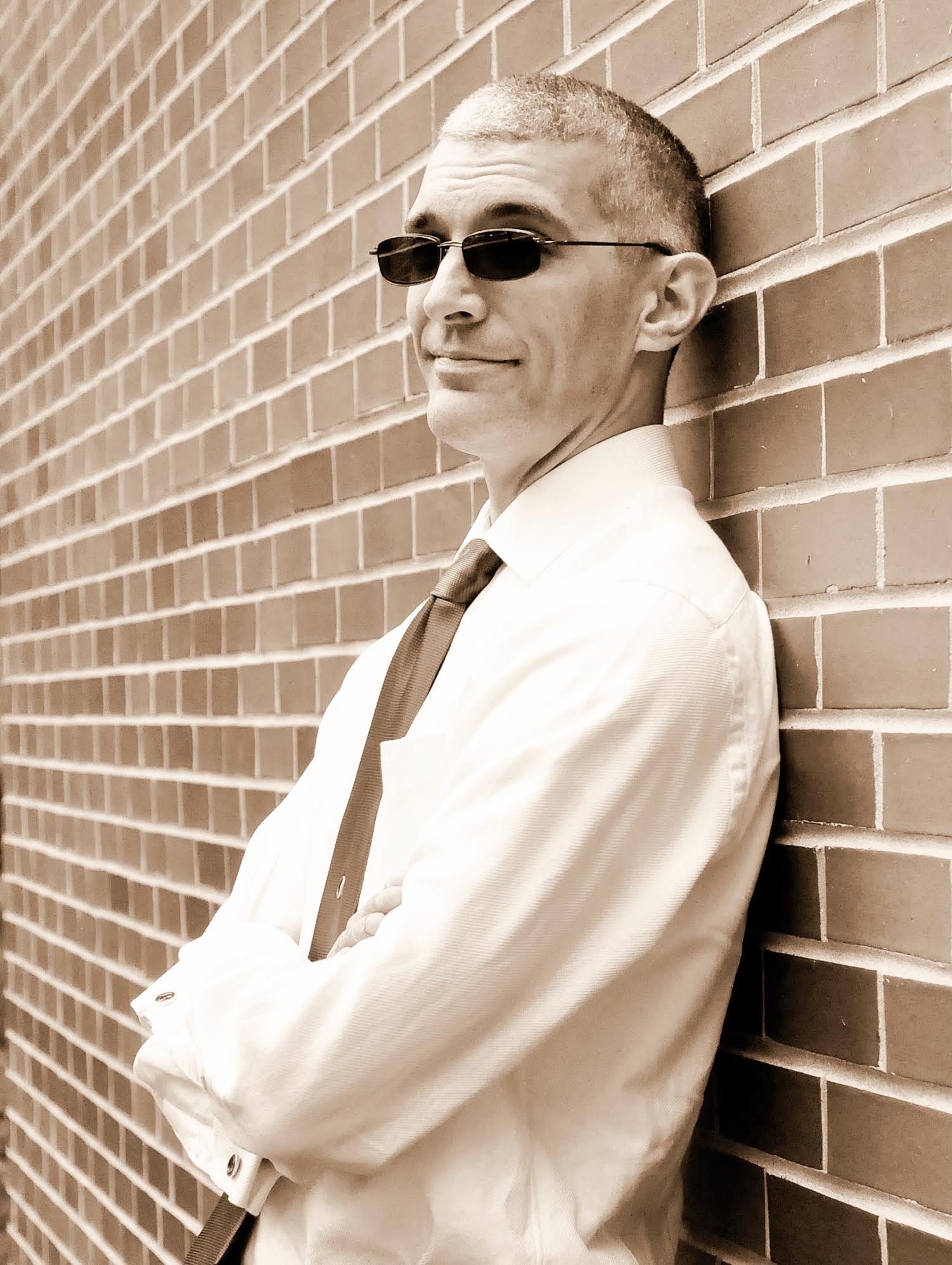 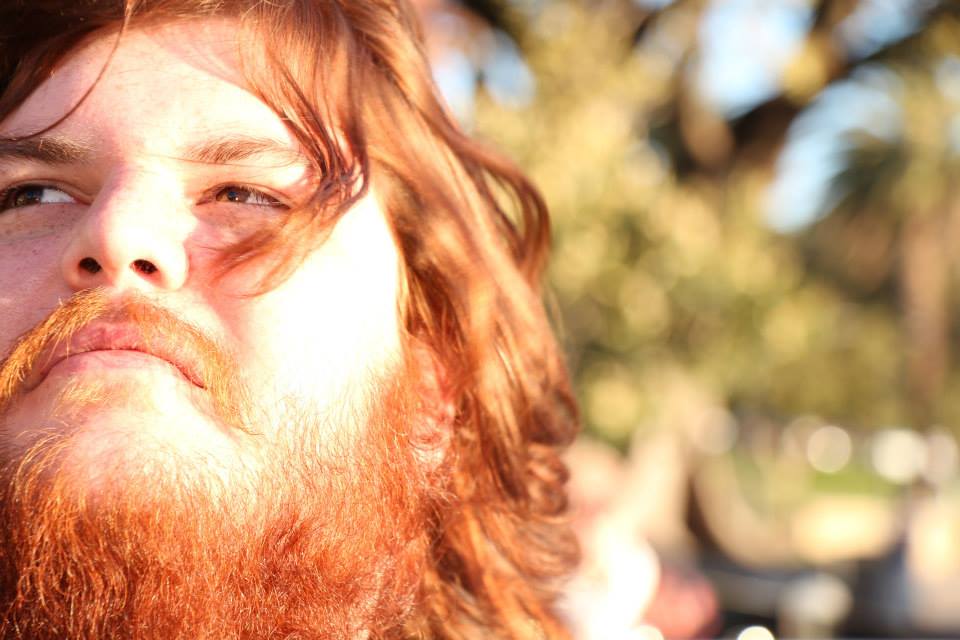