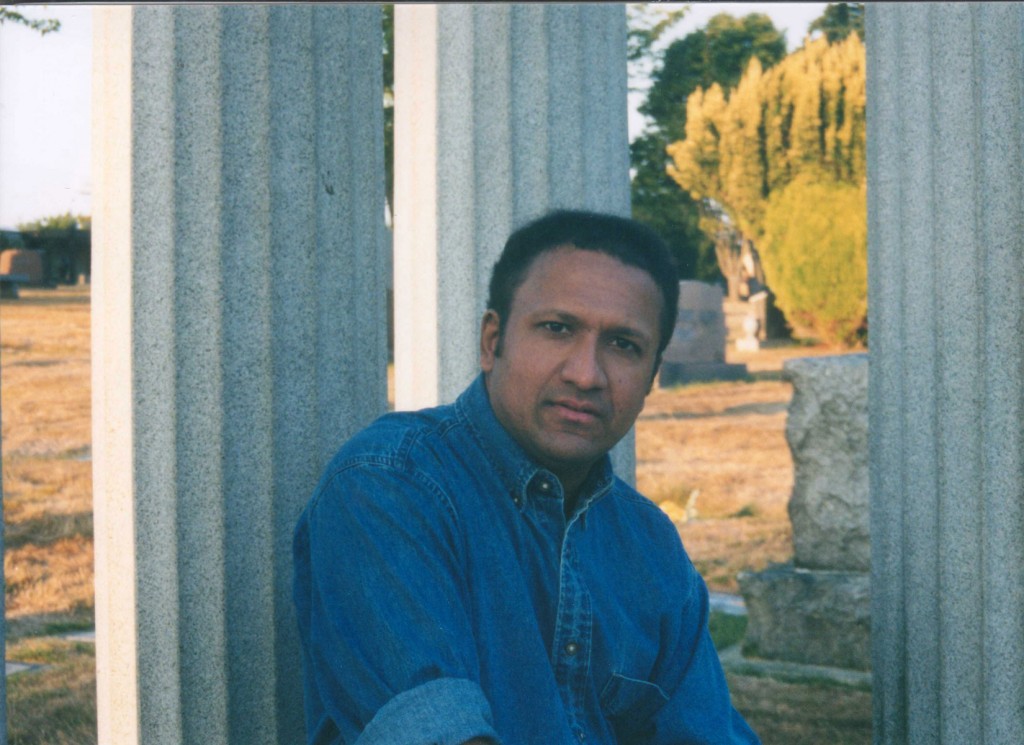 S. T. Joshi is the author of The Weird Tale (1990), The Modern Weird Tale (2001), and Unutterable Horror: A History of Supernatural Fiction (2012). His award-winning biography H. P. Lovecraft: A Life (1996) was later expanded and updated as I Am Providence: The Life and Times of H. P. Lovecraft (2010). Joshi has prepared annotated editions of works by H. P. Lovecraft, Arthur Machen, Lord Dunsany, Ambrose Bierce, Clark Ashton Smith, and other weird writers. He is a two-time winner of the World Fantasy Award and has also won the Bram Stoker Award, the British Fantasy Award, and other awards.