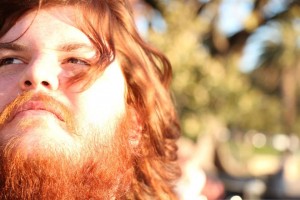 Adam Vidler is a journalist who grew up in Outback Australia. He now resides in Sydney where he leads a largely normal existence. Even when Yog-Sothoth visits him in his dreams they simply drink whiskey together and play the occasional game of chess. Thus far Adam has never won. 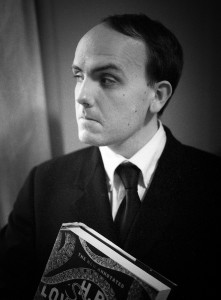 Leeman Kessler has been depicting HP Lovecraft on stage and screen since 2010. Originally from Nigeria, he’s now back in the United States with his wife and daughter after a decade of living in Canada. He hosts his comedic advice program, Ask Lovecraft, as well as acts, produces live theatre and podcasts, and generally strives […]