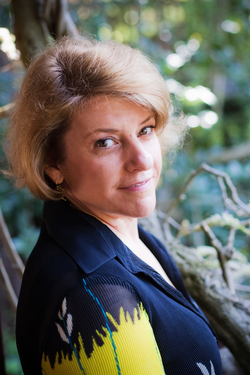 Jessica Barksdale Inclán’s debut novel Her Daughter’s Eyes, published in 2001, was the premier novel published under New American Library’s new imprint Accent. Her Daughter’s Eyes was a final nominee for the YALSA Award for the best books of 2001 and best paperbacks for 2001 and has been published in both Dutch and Spanish. She’s the author of ten other novels, numerous short stories, and a non-fiction book.