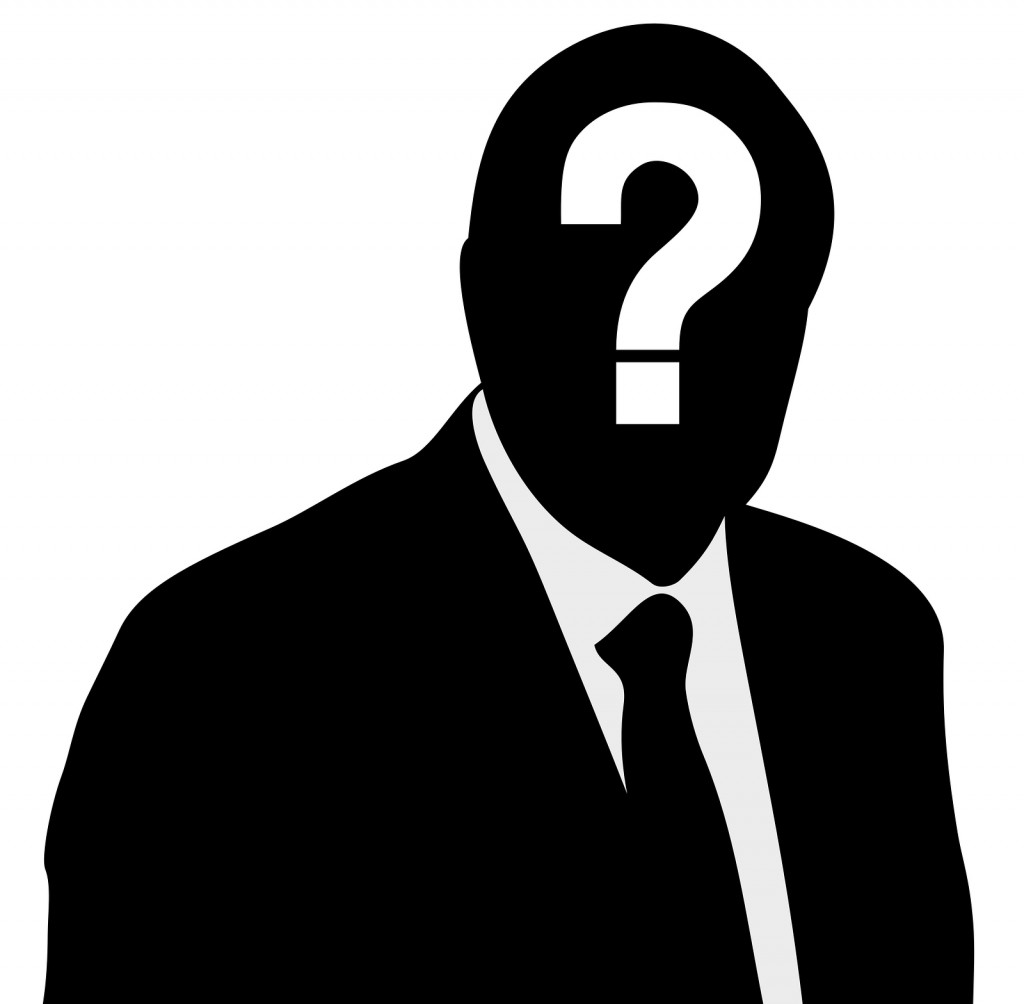 G K Lomax is a pseudonym. Behind it lies a strangely reserved and camera-shy individual from the fair English county of Essex. Contrary to rumour, he is mostly harmless. He writes short stories which are sometimes favourably received, and longer works whose time has not yet come, mostly because they’re unfinished. Oh, and verse which is best glossed over. He has appeared under his real name on four broadcast quiz shows, performed on stage at the Albert Hall, and been cursed by Sean Connery for the errant nature of his golf. He signs himself “GKL” which, he contends, is pronounced “Jeckyll.” Go figure.