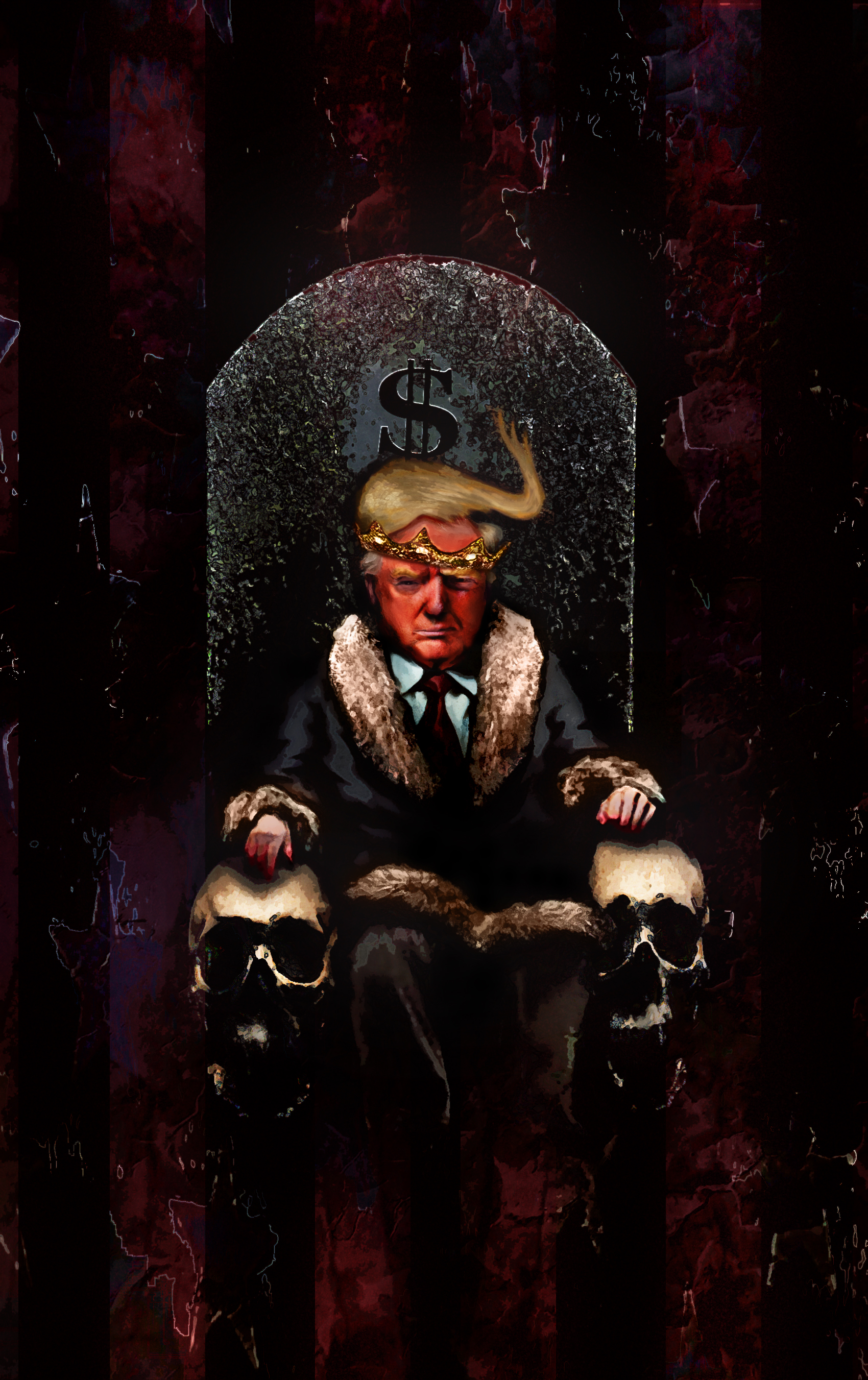 Our latest project: The King in
Orange and how you can help

You know us. We like fairness. We like transparency. We split our proceeds evenly with our authors and even give our work away to keep the press going.

It will come as no surprise that we’re pretty mortified about what’s going on in the US right now. Actually we’ve been fairly mortified since last year when it began to seem clear what was happening in the build up to the American elections.

In December, we put out a call for supernatural and cosmic horror stories focussed on the 45th President of the United States. After reading them all and turning down all but the best 20, we’ve been waiting for the right time to launch a Kickstarter campaign to fund the book and maybe do something more. How could we turn a horror anthology into an effective tool to help turn the tide agaunst the orange Mussolini?

We launched yesterday and the response so far has been good. But if we’re going to actually mae a difference, we need to get the word out. That’s where you can help.

Help us spread the word. That’s the most important thing right now. Here’s the link: http://kck.st/2uDXgRc

We had fun making the page and the video performances. It’s satire, not truth. There’s already a lot of truth out there.

The stories gathered in the anthology are not just excellent pieces of fiction, ones in which the President of the USA is depicted through a very dark lens indeed. They are each, in their own way, beautiful screams against the very real despair of betrayal, hopelessness and oppression. 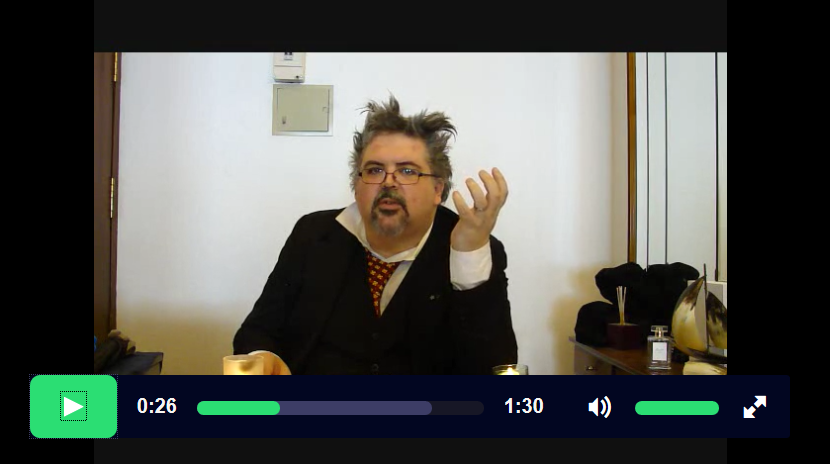 Tim Dedopulos potrays a writer driven mad by the eldritch horror in the White House in the opening video.

On his personal Facebook page, he wrote this about the Kicksterter:

Look, the world is in a really tenuous state right now. Climate change is a very real existential threat. Nationalism, racism, and corruption are surging across the western world. Nuclear war isn’t as unthinkable as it was six months ago. A lot of this charge downwards is being spearheaded by Donald Trump. The damage he’s already done to the USA will take decades to repair. If nothing else, his disinterest in reining in climate-destroying corporate interests would be screwing us all over. Bigly.

I’m not rich, or American, or even physically able (yay autoimmune disease). I’m a writer, with an interest in weird stories. Fiction is about all I can do. And, you know, the current state of the world really does feel crazy enough to remind me of weird horror.

So this project is my best shot. A potential chance to make a point – this hideous orange clown isn’t just business as usual turned ugly. He’s a real existential threat. To all of us, if he manages to goad China into a war, or push the environment into a deeper collapse. Collectively, we need to start thinking in those terms.

The King in Orange isn’t much of a protest. But it’s the only one I’ve got.

This is important to me, personally. I’ve toured Auschwitz and Terezin. I’ve visited the trenches. I see the weather going mad. Whatever we do – however much we recycle – the water wars are coming. It’s unavoidable. Current refugee levels are a trickle.

Stretch goals include a sci fi/dystopian anthology focussed on what Britain might be like five years after Brexit called 2024 and a trip to Washington, D.C. to handdeliver a copy of The King in Orange to the President himself, followed by a party in DC for any backers who’re around. These goals are, of course, outrageous, but that’s kind of the point. And think how hilarious it would be if we did get that far.

We’re all personally invested in this up to our eyeballs, but we can’t make it happen without a lot of help. So join our army of writerly types.

Let’s prove just how powerful a weapon the pen can actually be.

Note: The cover art is by the incredible Mo Ali.