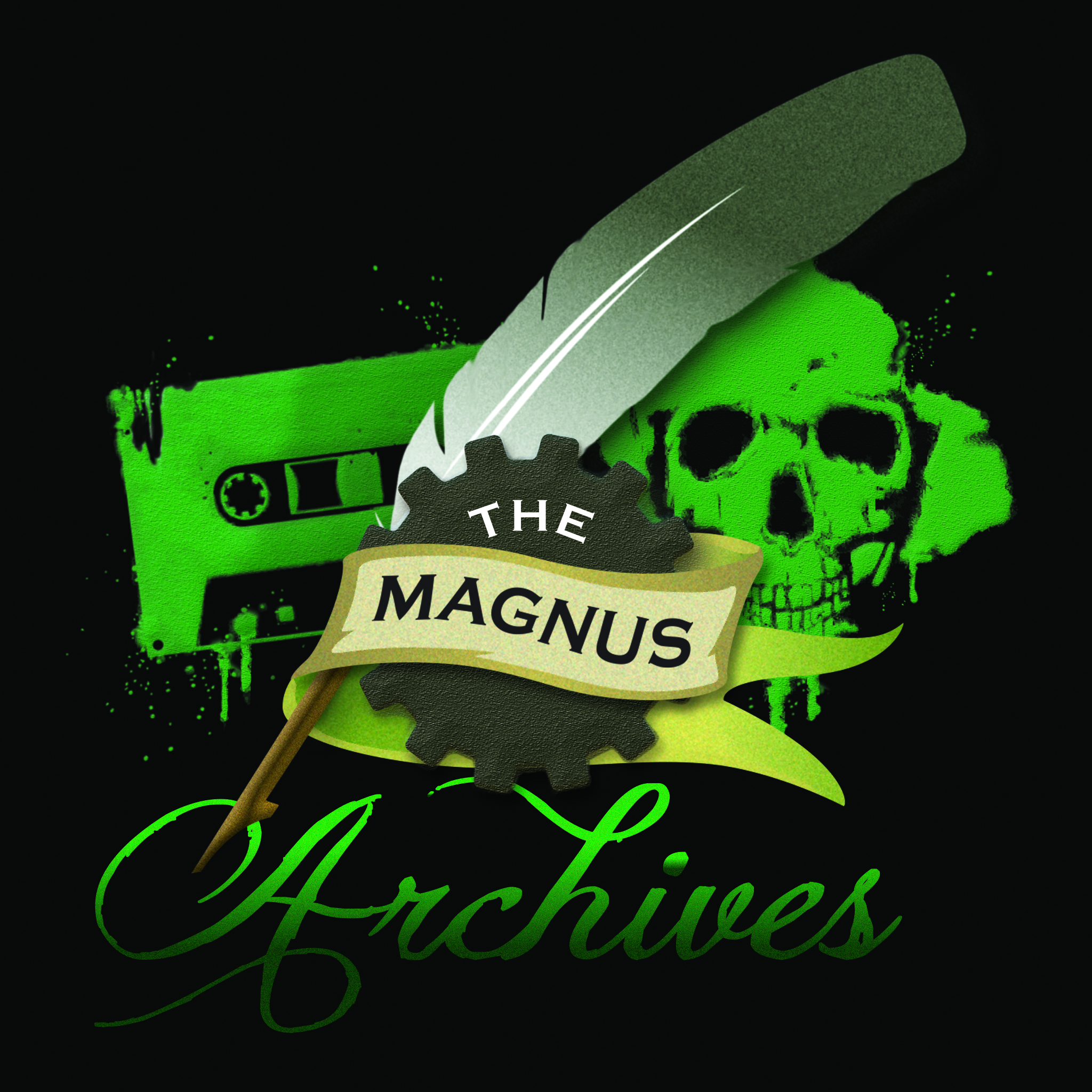 The Magnus Institute is the premier paranormal research organisation in the Western world. Their records are extensive, all drawn from eye witness testimony and span centuries.

And that is Jonathan Sims’ problem.

The new chief archivist of the Magnus Institute has inherited a ramshackle collection of unsorted testimonies that cover countless encounters. In an attempt to speed up his filing, Sims records each file as he finds them to ensure that the Archive is, at least, dragged kicking and screaming into the 20th century.

And that’s when the trouble really starts. Because as Sims digs deeper he and his small team discover that some of the cases really do have something to them. And that those cases are aware of the Institute itself…

The Magnus Archives is one of those shows that demonstrates just how versatile podcasting is as a fiction form. Each show, certainly up until the last few episodes, is a monologue with minimal special effects. That could be repetitive but instead it becomes a feature that gives the show a feel uniquely its own. Sims’ wonderfully snippy personal opinions of the cases bracket them and act as an on and off ramp for the stories themselves. It’s a smart, almost elegant set up that puts us in the story without ever feeling we’ve been dragged there.

Better still, it also means the show is hugely accessible. With the exception of a few episodes, every story stands alone so any episode can be your first one. Even the arc stories work as places to begin and listeners will have no problem going back through other episodes and joining the dots together. Better still, when connections are made you feel empowered to go and double check a name, or listen to an old episode. This is a show that you can make notes about as you listen and massively enrich the experience as a result. But, somehow, it never feels exclusionary or overly complex. The Archives are a series of vast interlocking puzzles and the listener feels like they’re right in the thick of them with Sims and his increasingly worried team.

Best of all though, this is GREAT horror. These are stories that live in the shadowy border towns between Tales from the Crypt and The X-Files. Immortal illusionists who sentence people to an eternity of falling, a possibly dead sound engineer and the presence she frantically bargains with, sentient evil music and countless other ideas all spill out of the Archives and into your brain with barely contained glee. And all presented in Sims’ precise, measured tones.

The Magnus Archives are a perfectly turned collection of elaborate nightmares, unexplored mines of story and horror waiting to be discovered and rearranged before its too late. One of the best horror podcasts out there right now and one breaking new narrative ground. Hop on board now, and make notes. You may not need them but they will help.

The Magnus Archives can be found online at http://rustyquill.com/?cat=15 and on podcast hosting services.