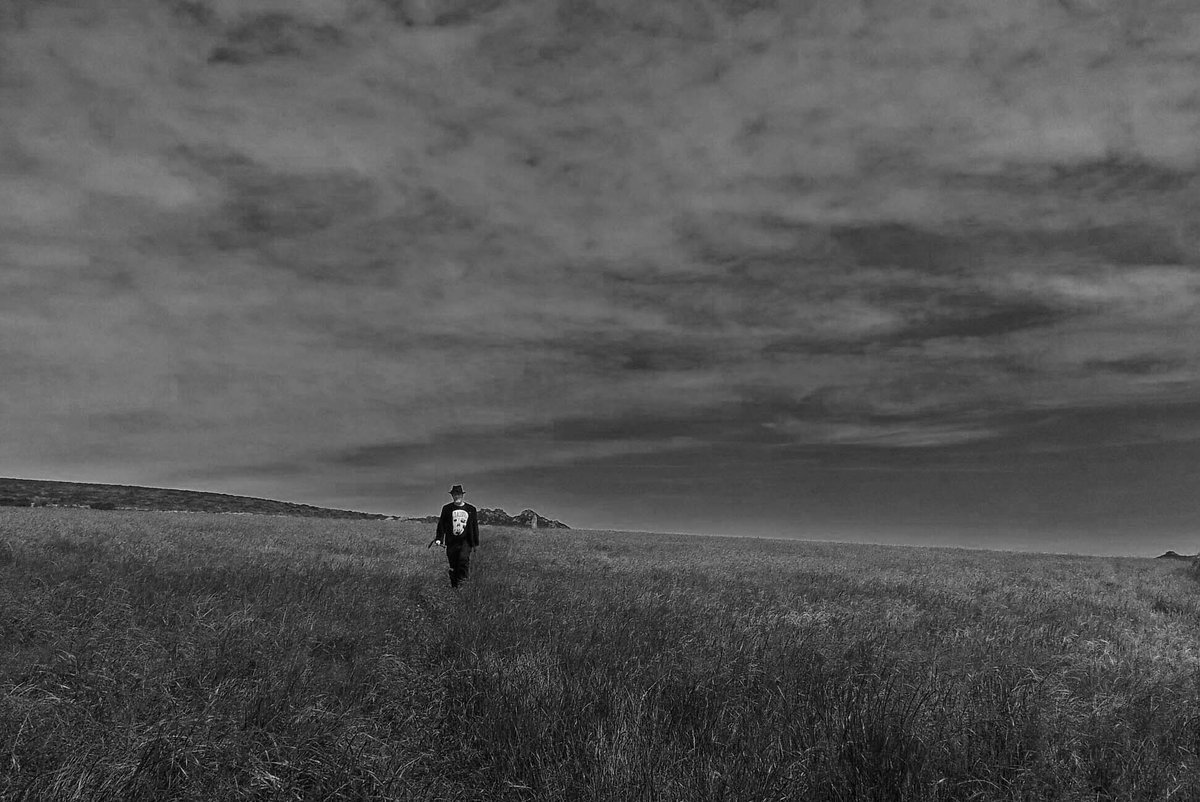 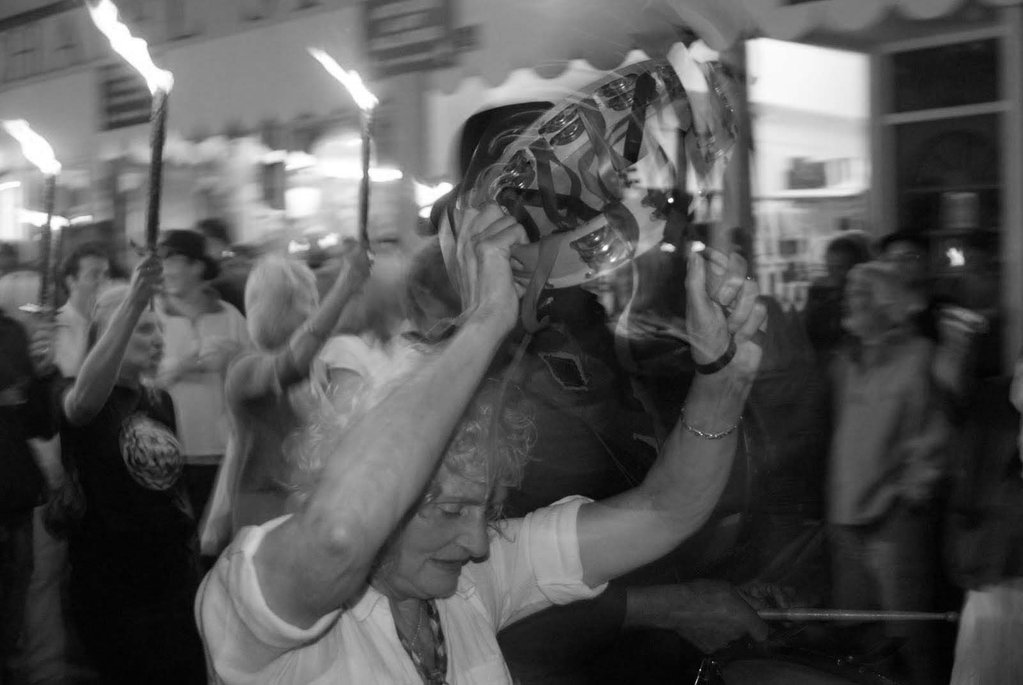 “When my daughter introduces me to people as a folklorist – she feels the occupation author is too disreputable – they often ask why I bother. I sigh and tell them I do it because research into living folklore is one of the few jobs better done in pub than the library. This is not the real reason of course.