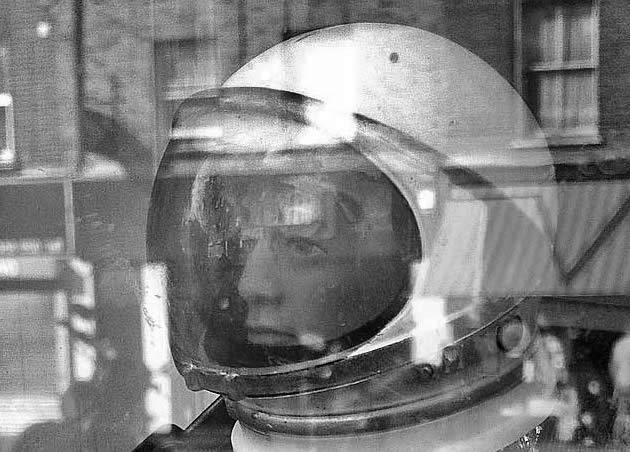 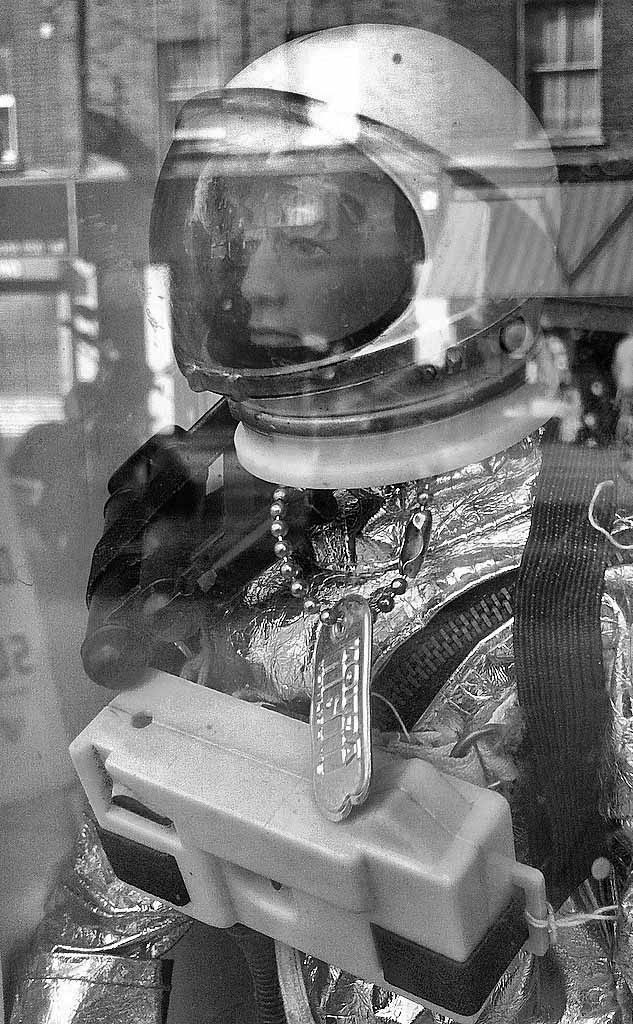 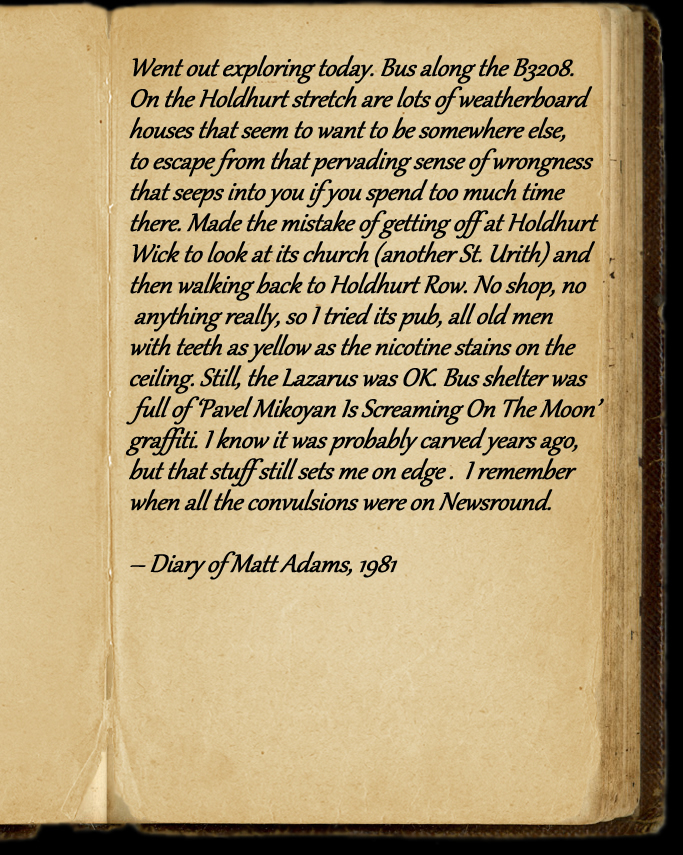 Hookland is also creating a haunted space that anyone could play in. As authors we often create spaces where we want others to feel they have lived, but then deny them permission to stay. Permission to build and explore in their own way. It is an open, shared universe to explore those connections between place and our sometimes forgotten myth-circuits.