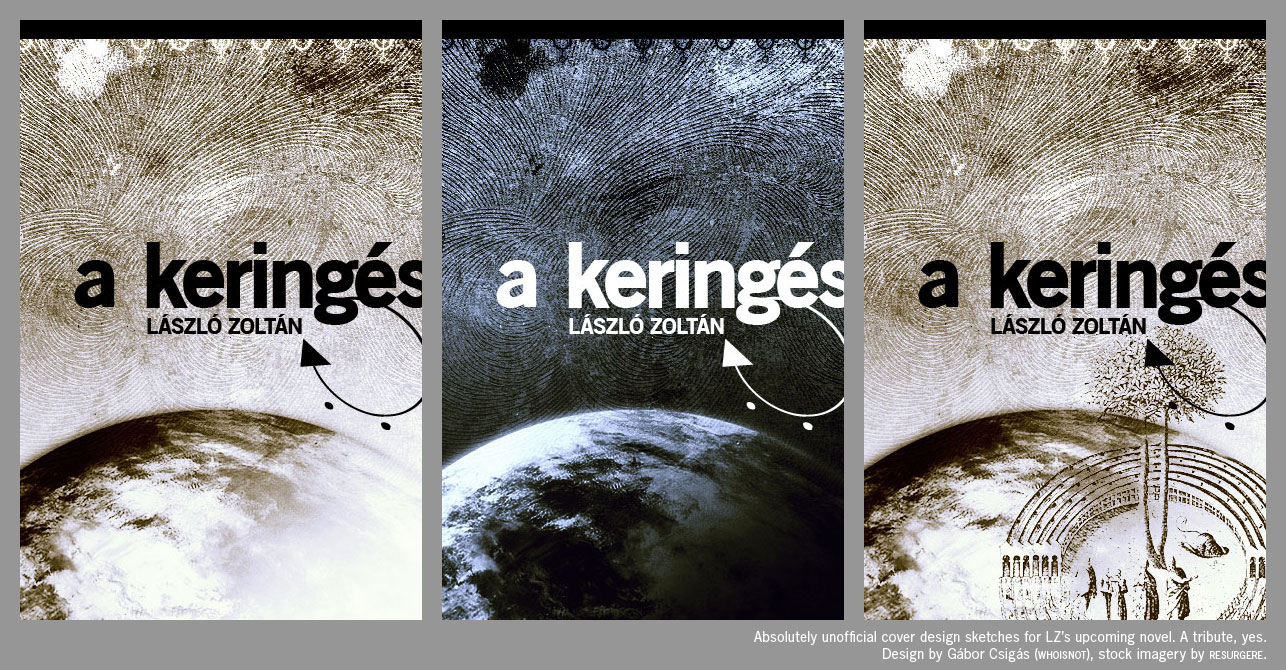 While we wait for the next episode of Disruption, (it will continue next week) we thought you’d like to see some of the work our cover designer does. All the covers of our books are done by Gábor. In addition to his work for us, he does freelance work for other European publishers and authors, including some Hungarian editions of popular American books. 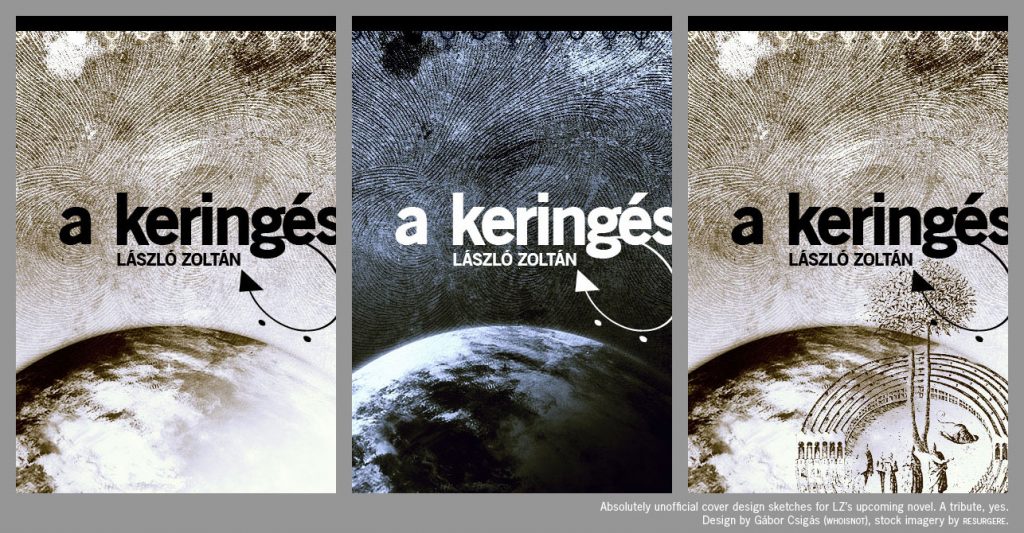 An interesting feature of Gábor’s work is the use of texture to give unexpected emphasis to certain aspects of a book’s plot or setting. In the cover shown above, the fingerprint pattern in the background hints at human intervention. In the cover for Those Rosy Hours at Mazandaran, shown below, the girl’s face has been filled with the tile pattern from an Ottoman harem bath. 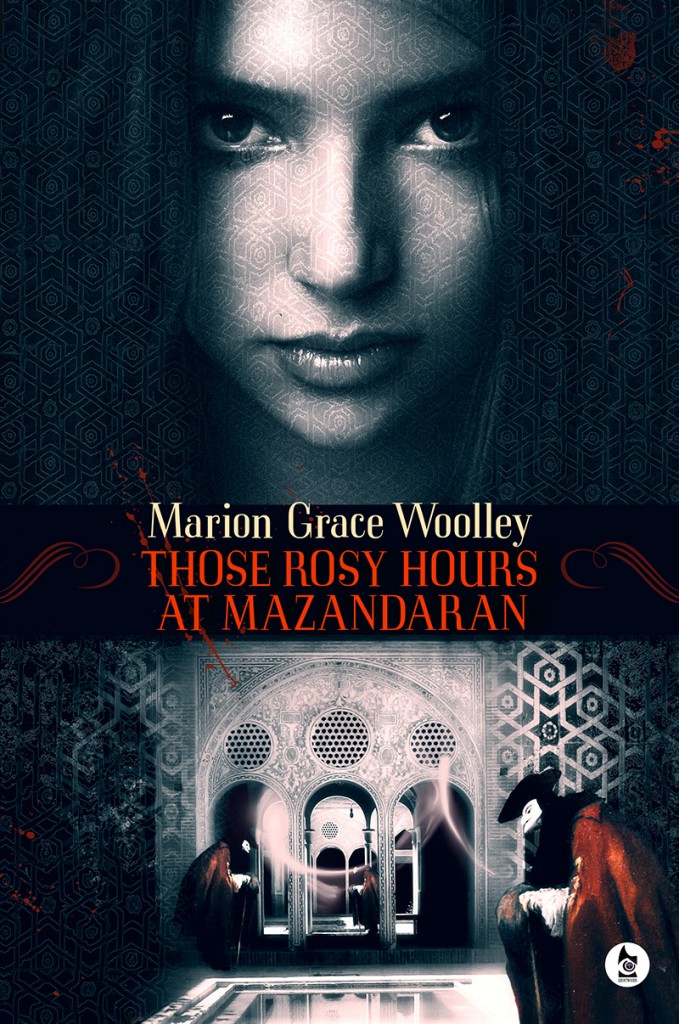 Gábor does accept freelance work from other authors and publishers. You can see some of this other work here or on Deviant Art. (He’s Hungarian, but speaks fluent English, and he’s a really nice guy.)