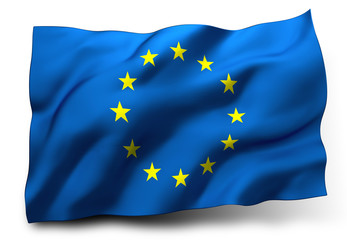 A Note from our Staff

For those of you outside Britain, the news reports may not convey to you the nature of what happened on Thursday. There was a referendum vote to decide whether the UK should remain in the EU or leave it.

We, like many, many others voted to remain. We’re totally multicultural, well-travelled and multilingual. We’re not at all worried about immigration. We have a multinational staff and it’s great. The benefits of the EU, including peace among European nations, have far exceeded its problems. The UK already had arguably the best deal of any EU nation.

But 51 percent of those who voted, voted Leave. Chaos has ensued.

We’re having a pretty hard time just getting back to work as if nothing had happened, to be honest. But it’s something we have to do now. It’s important for all of us to be as hopeful and helpful as we can. So we’ll carry on here, and hope to keep you a little entertained and distracted.

You are welcome here. We send out good will to our readers, British, European, Asian, Middle Eastern, African, American, Australian. Come, friendly, highly advanced space aliens. Now might be the moment to make your appearance.